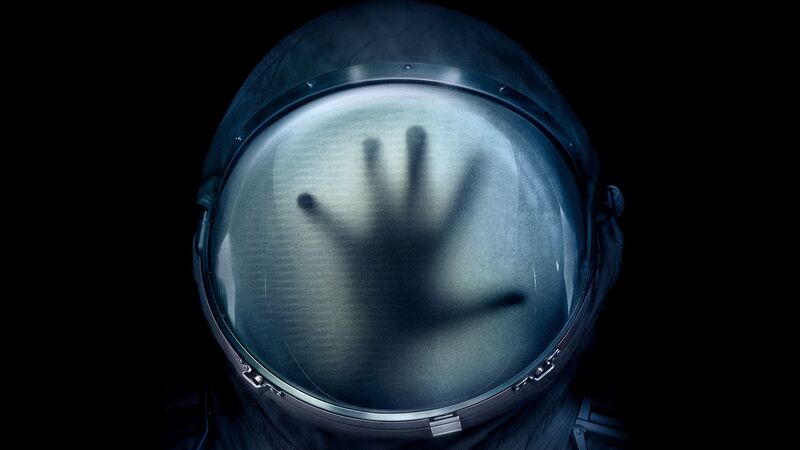 A research team on the International Space Station receives soil samples from Mars that contain a microscopic form of life. As the organism grows, it becomes smarter and more fierce. Eventually, it’s only instinct is to survive no matter what. That’s not great news for the crew as they do whatever they can to keep the alien from reaching Earth.

The Best Alien Ripoff Ever

I went into Life feeling skeptical about it since the trailers didn’t sell much beyond its very Alien-esque premise. Considering that we are getting an actual Alien prequel later this year, Life seemed redundant. Little did I know that director Daniel Espinosa had made a film that wore its influences on its sleeve. The result is a movie that might hold the distinction of being the best Alien ripoff of all time.

The term “ripoff” may have a negative connotation, but not the intent here. Life pulls from the best parts of Alien and takes away the Gothic nature of the story. Though that does make Life a little generic in aesthetic, it also makes it feel a lot better than it has any right to be. If you compare it to the dozens of Alien ripoffs made in the ’80s – mostly by Roger Corman – Life stands above them all.

A lot of that has to do with Espinosa’s insanely wonderful direction. He takes advantage of the weightlessness of the environment to play with camera angles and perspective in engaging ways. Espinosa needs to be getting more blockbuster projects because he is an undeniable talent. Life shows that he can take something that is inarguably derivative and craft something unique and captivating from it.

A big part of Life‘s success has to do with its creature, Calvin. Creature features live or die on the back of their monster, and Calvin is an excellent beast for a number of reasons. Not only is his design great – a mix between a flower, and angel, and an octopus – but he continues to evolve and change as the movie progresses. We also understand his motivations; this isn’t a monster that is killing out of malice but pure survival. Calvin is almost sympathetic at times, but never to the degree that his status as a threat is weakened.

Calvin also gets a number of memorable kills in the movie. The violence in Life is shockingly powerful but not overly gory. There are some great moments where the lack of gravity is utilized to stage some truly horrific deaths and Calvin’s design allows him to traverse space like he was swimming underwater. His undulations and slithering moments are some of the best shots in the movie. One of the coolest moments is a shot of the station and you see Calvin skitter along the side in very tiny detail. Calvin is a wonderful monster and is a big reason why the movie works.

If Life has one flaw, it’s some of the characters. To be fair, a lot of the characters are good to great. Ariyon Bakare is the absolute breakout of the film as scientist Hugh Derry. Hugh’s sympathy towards Calvin and his nature as a handicapped individual makes him a fascinating and multi-layered person. Ryan Reynolds and Hiroyuki Sanada also bring strong charisma to their roles, but that’s one big problem with Life: its characters are mostly kept afloat by its actors.

This is surprising since Jake Gyllenhaal and Rebecca Ferguson are both solid performers, but there isn’t a whole lot of substance beyond their one notes. Gyllenhaal’s David Jordan doesn’t want to go back to Earth and Ferguson’s Rebecca North is the hard-as-nails medical official maintaining quarantine at every possible turn. The movie slumps when the two of them try to form any serious connection. They still give good performances but the characters they are working with are just too weak.

Life is easily one of the most enjoyable wide release films of the year. Tense action, tight direction, and a B-movie spirit make Life a fun time at the movies. Though its budget is A+, it never loses touch with its drive-in flick soul. We even get shots from Calvin’s point-of-view like any good monster movie. In a way, this movie gives us the kind of plot fans wanted from Prometheus. It’s a classy sci-fi/horror film with an evolving creature but presents a monster that’s actually interesting and understandable. If some of the lead characters were stronger, this would be a home run. As it stands, Life is the kind of horror film we want more of.