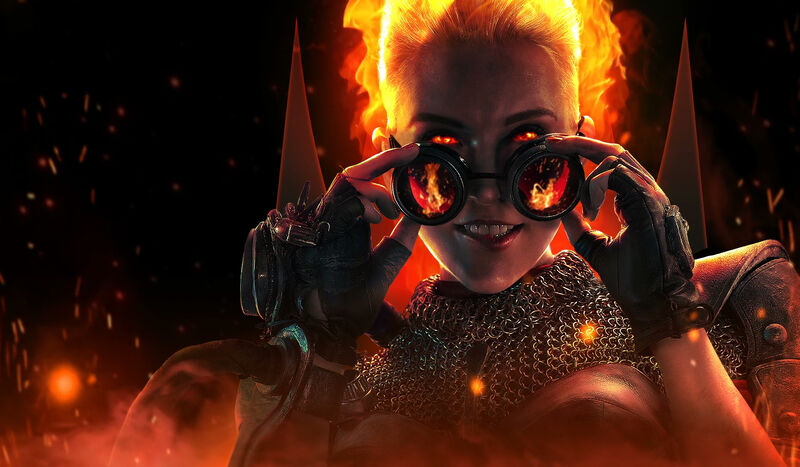 What is ‘Magic: The Gathering Arena’ and the Magic Celebrity Cup? 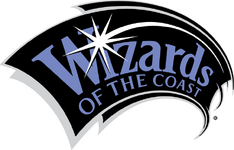 Since its creation way back in 1993, Magic: The Gathering has reigned supreme as not only the first trading card game in existence but also the most popular. In 2015 it was estimated that over twenty-million people played the game around the globe. Between 2006 and 2016, it’s estimated that over twenty-billion cards were produced. Want to hear something wild? A few years back, Seth Rogan admitted he played the game while hosting an episode of Saturday Night Live. He read from a script he’d written as a teenager that he intended to share if he ever got given the presenting gig as an adult. The contents of the script? A variety of ideas the teenage Rogan had come up with that he thought Magic makers Wizards Of The Coast should develop!

And so Magic: The Gathering isn’t only the OG of card trading games and the most popular, but also the most fun and immersive. And yet, while it’s super rewarding once you’ve grasped the basics, it’s also notoriously complex and difficult to play if you’re just starting out. Thankfully, a new tournament is imminent, which may help you grasp the rules of the classic game and entice you into the ranks of the Planeswalkers. Consider it an (enchanted) steppingstone to the game. Hung around Magic’s digital version, Magic: The Gathering Arena, the tournament will see celebrities and influencers teaming up with MTG experts in one enormous fantasy ruck, with a view to crowning a nation the 2019 Celebrity Cup champions.

MTG Arena is essentially the same game as it is when played with physical cards. Players use decks of cards that include land cards. These generate five colours of mana. Players can use these cards to cast spells – offensive or defensive – or summon mystical creatures to do your bidding. Essentially, all you have to do is reduce your opponent’s health to zero before they can do the same to you. This sounds easy, doesn’t it? Yeah, well remember those words when you’re getting gnawed at by an Alpha Tyrranax. Screw those guys.

Who will win? Who will get beaten and soundly humiliated on a global stage? The action kicks off on Thursday, July 11th and Friday, July 12th, at 6pm BST and you can catch it all on Twitch.tv/magic.