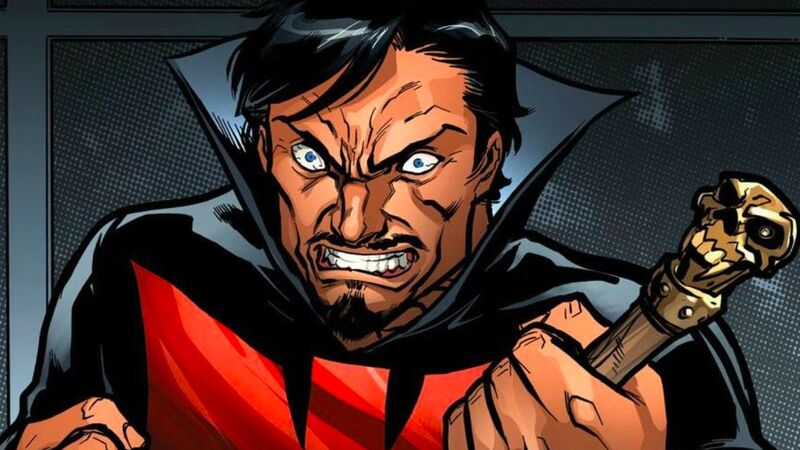 We Might Know Who the Villain of ‘Deadpool 2’ Is

Deadpool 2 has a lot to live up to. The original film is a landmark achievement in the superhero genre. What surprises does the sequel have in store? One thing fans are curious about is who the villain will be. The last movie featured a very personal foe for Deadpool in the form of Ajax (read: Francis). Exactly who will the Merc with a Mouth be pitted against next?

The production has just cast Jack Kesy as a major villain in Deadpool 2. Kesy is probably best known for his role as Gabriel Bolivar in The Strain. There hasn’t been an official announcement as to who he’s playing, but sources close to the production have been throwing around the name Black Tom.

Who Is Black Tom?

Thomas Cassidy is a mutant who has the power to project energy, manipulate, and bond with plant life. He is the cousin and archenemy of the X-Men Banshee. He’s also clashed with Deadpool quite a few times in the comics, so their pairing has some precedent.

Kesy proved he could be a formidable and even creepy presence on The Strain. Will director David Leitch go the same route with this adaptation of Black Tom? Kesy certainly has the chops to play a good villain, and it seems like the right decision to make Deadpool’s nemesis a serious figure. Wade Wilson’s ridiculous nature is better suited to bouncing off a straight-faced foe.

But, there is no official confirmation that Black Tom is the villain in Deadpool 2. Whoever the enemy ends up being, it will have to be a formidable foil in order to go up against the likes of both Deadpool and Cable. We’ll be keeping our eyes and ears open on this front. We’ll also be counting down the days until Deadpool 2 hits theaters.

In the meantime, why not watch that wonderful little teaser again?