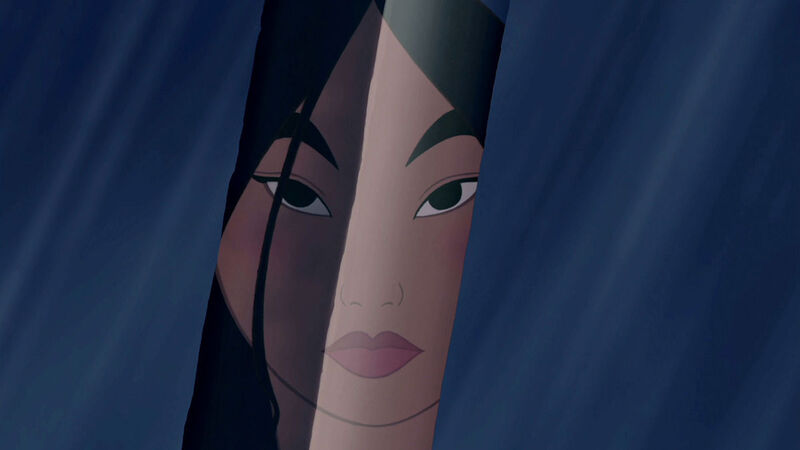 In 1998, Disney’s now-classic Mulan made waves at the box office and immediately became a fan favourite. Now, with a new reboot set to release this year, we’re treated to another look into the Chinese military from Mulan’s perspective, with a few fresh twists to boot.

With the new version of the film, there’s also a few changes to the character billing as well, which include new names and faces — as well as some characters who won’t be returning at all. Let’s take a look at the faces we need to know before we make the trip back to ancient China.

The headstrong and determined Mulan, played by Liu Yifei, poses as a man in order to fight for the Chinese Military against the Northern invaders and protect her wounded father from being drafted. She defies her family’s wishes to marry and accept her traditional role as a woman, and instead fights to bring her family the honour her father wants for them — and won’t let the Northern oppressors stand in her way.

Mulan’s father Hua Zhou (in the 1998 version called Fa Zhou) played by Tzi Ma, is a noble and proud man, who has become weak and injured from battle, preventing him from effectively serving in the Chinese military. He is supportive of his daughters and expects Mulan to marry as the Matchmaker dictates to bring honour to their family. Tzi Ma’s involvement in action flicks like Rush Hour make him more than ready for the conflict of Mulan.

1998’s stoic and imposing Shang comes this year in the form of Commander Tung – played by Donnie Yen. The newly-appointed army general is reluctant to put his feelings before his duty and trains his soldiers by-the-book. He later becomes friends with Mulan (or Hua Jun, her male alter-ego); impressed by her intellect and dedication to the military. Given Donnie’s past in iconic action films like the Ip Man series, expect to see him involved in some heavyweight action throughout the film.

Taking Shan-Yu’s place as the fearsome and imposing leader of the opposing northern forces is Böri Khan. Played by Jason Scott Lee, Khan is the savage antagonist of the film. He, like the terrifying army he commands, is impossibly adept and ruthless in combat and is after blood in order to avenge his father’s death. Lee is well known for his role as martial arts legend Bruce Lee (the two are not related) in Dragon: The Bruce Lee Story, so his knowledge of the fighting technique will translate well to this new adaptation.

Appearing as Böri Khan’s second in command, Li Gong’s Xian Lang is a powerful witch who fights alongside the northern army and serves its leader. She is regarded as a witch, has the talons of a Hawk in place of her hands, and is seen to transform into the predatory bird – certainly a combative upgrade to Hayabusa the Falcon from the 1998 original. Her magical abilities make her a worthy adversary to the Chinese military and exciting addition to the cast.

The cast may be missing a replacement for Eddie Murphy’s Mushu as well as some other mythical creatures that uplifted the original, but the new more serious tone of the remake, as well as its new characters, should more than make up for this. Expect a lot of emotion, a deeper look at Chinese culture and some massive military action.

A deliciously familiar flavour, KFC Nyonya Chicken – a must have for every Lunar New Year celebration

Joseph Kime
BassLordxo
Entertainment Journalist, Bassist for As It Stands, Author of Building a Universe and Greta Gerwig stannie