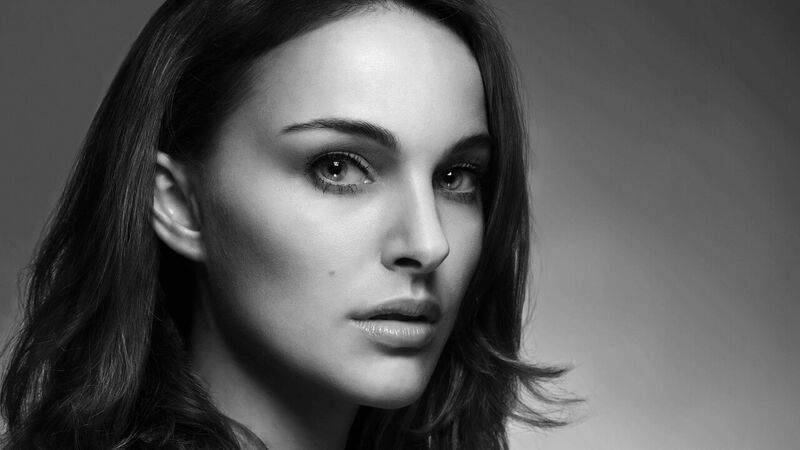 If you’re looking forward to seeing Chris Hemsworth’s Thor with his ladylove Jane on the big screen in future, you should probably just forget about it. Actress Natalie Portman (scientist Jane Foster in Thor and Thor: The Dark World) says she won’t appear in any of the future films currently planned for the Marvel Cinematic Universe.

Jane Foster first paired with the god of thunder in the comics in 1962. She ended up with Thor’s powers twice, first in 1978 and then again in 2015. Foster’s been a constant presence on the page and the character is integral to the first two movies as well. First, in Thor, she helped him adjust to life on Midgard (Earth) and the pair became romantic. Then, in the second film, Jane finds herself at the center of a cosmic convergence that threatens all life. She travels to Asgard, meets Thor’s mom and dad and then finds out she’s infected with something that could poison all the realms.

As much as fans would like to see her, working Jane Foster into the third movie in the series would not be easy. Thor: Ragnarok, currently filming in Australia, doesn’t focus on Earth at all. Instead, it pairs the character with the Hulk on a planet in a different part of the cosmos. Early hints suggest the story will integrate portions of the Planet Hulk comics into what’s described as a “buddy movie” and a “road movie” in space. As a result, Foster just doesn’t fit the narrative. Furthermore, Thor seems destined for a new love interest in the film. The hero Valkyrie (Brunnhilde) is slated to appear portrayed by Tessa Thompson.

Paul V. Rea
Paul.rea
A monster science created but could not destroy; Paul V. Rea is a radio, TV and web journalist based in Clarkesville, Georgia. Paul is addicted to television of all genres and can often be found mouthing off about things he sees @paulvrea on Twitter.