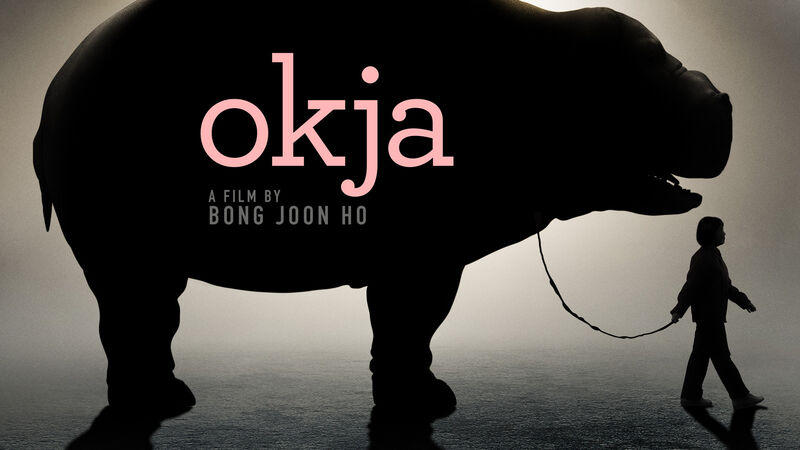 Netflix has released the first full trailer for Okja. And the film – which revolves around a 10-year-old girl trying to rescue her giant pig from a U.S. conglomerate – looks both bonkers and amazing.

Directed by Bong Joon-ho – whose previous credits include Snowpiercer, The Host and Mother – Okja stars Tilda Swinton, Paul Dano and Jake Gyllenhaal, with the official synopsis as follows…

For 10 idyllic years, young Mija has been caretaker and constant companion to Okja – a massive animal and an even bigger friend – at her home in the mountains of South Korea. But that changes when a family-owned multinational conglomerate Mirando Corporation takes Okja for themselves and transports her to New York, where image obsessed and self-promoting CEO Lucy Mirando has big plans for Mija’s dearest friend. With no particular plan but single-minded in intent, Mija sets out on a rescue mission, but her already daunting journey quickly becomes more complicated when she crosses paths with disparate groups of capitalists, demonstrators and consumers, each battling to control the fate of Okja… while all Mija wants to do is bring her friend home.

Told you it was bonkers. Okja screens very soon in Cannes before hitting Netflix on June 28.

Chris Tilly
Chris Tilly
FANDOM Managing Editor in the UK. At this point my life is a combination of 1980s horror movies, Crystal Palace football matches, and episodes of I'm Alan Partridge. The first series. When he was in the travel tavern. Not the one after.