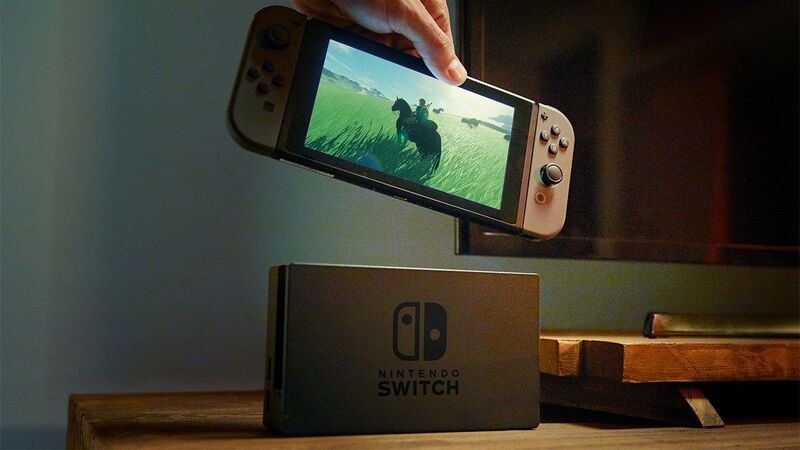 What Did We Learn from the Nintendo Switch Leak?

The general public may have to wait until March 3 to get their hands on a Nintendo Switch—if they pre-ordered one, that is—but at least one lucky person managed to nab one much, much earlier. And while we members of the press are obligated to withhold our impressions and criticisms of the Switch until a prescribed date, the same rules don’t apply to your Average Joes and Janes out there who manage to find much-anticipated hardware weeks before release. (Yes, you should be jealous.)

An Advance Look at the Switch

True, lots of folks have already played the Switch at various events; we created plenty of content based on our hands-on experience at a somewhat-recent Nintendo event in New York City. But while we were privy to the many games soon to be available for the Switch, this anonymous leaker is experiencing quite the opposite situation. Since they have the hardware but no games, they’re only able to reveal what’s been previously hidden from the public: the Nintendo Switch’s user interface.

This might not sound incredibly exciting, but spending time with the Switch’s user UI definitely gives you a sense of its present and future functionality.

Unfortunately, this lone Switch owner can’t update their Switch—this act currently gives them an error message when attempted—so it’s very possible a day-one update could make some drastic changes to the console’s UI. But, based on the video above, and further comments by the video’s creator, we’ve at least been able to determine the following based on the current state of the Switch’s UI:

Just Around the Corner

For most of us, games serve as the most attractive prospect of the Switch, but it’s exciting to know at least one system has popped up in the world outside of the press’ iron curtain. And after nearly five years of the Wii U, it’s hard to believe the latest Nintendo Console lies just a few weeks away. Be sure to check back with Fandom for plenty of launch coverage as we dig into this exciting new console and everything Nintendo has in store for early adopters. 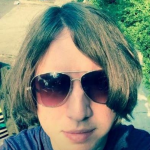