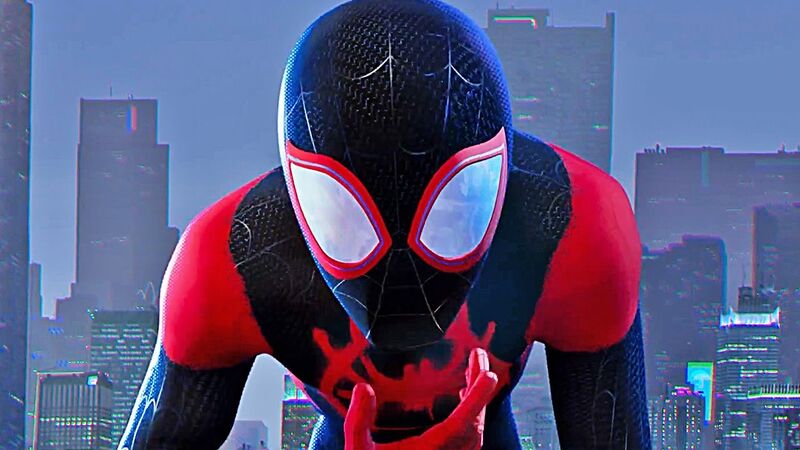 The nominees for the 91st Academy Awards are in and it may be too early to call this contest, but we’re gonna do our best!

Black Panther made history as the first superhero movie to ever nab a best picture nom while The Favourite and Netflix’s Roma both tied with the most nominations at ten each.

With no clear darlings, and knowing the Academy’s love of spreading the wealth around, there’s the usual unpredictability to this year’s proceedings, but it’s worth noting that many of the nominations were big performers at the box office. There are a lot of audience favorites this year as Black Panther, Bohemian Rhapsody and A Star Is Born collectively brought in over a billion dollars domestically.

Fresh off the announcements, here are our picks for the winners in major categories.

Even with many wild card elements in play, it still feels like Alfonso Cuarón’s gorgeous quasi-autobiographical tale of his youth in Mexico, told through the eyes of a housekeeper, is a standout. Cuarón’s always been a master craftsman so he’ll be rewarded for telling a very powerful and personal story.

As a previous best director winner, for 2013’s Gravity, Cuarón seems destined to take home the Oscar again this year for a film filled with the splendor of his childhood and the intimacy and majesty of ordinary life. Cuarón and Roma have also been collecting film critic awards, as a duo, left and right.

It looks like we’re getting Glenn Close vs. Lady Gaga again in a rematch from the Golden Globes when Close upset Gaga and was honored for her powerful performance in a truly “below the radar” film, The Wife. With Close being a multi-time Oscar nominee who’s never won, it’s easy to see her walking away with the Oscar this year. And not just for her stellar part in The Wife, but as also a reward for her career as a whole.

This is the major category where audience-fave’d films are duking it out given the nominations for Bradley Cooper, Rami Malek, and Viggo Mortensen. But the Academy loves a transformative performance. In fact, they rewarded Christian Bale for one previously, with 2010’s The Fighter. They also love biopics. So it’s not hard at all to imagine Bale taking home the Oscar after gaining a ton of weight and portraying the bland, nihilistic former VP Dick Cheney.

In another Golden Globe repeat, Regina King, we predict, will rule this category, taking home her first Oscar in the process. Not only as a sole representative for Barry Jenkins’ If Beale Street Could Talk, a film snub that many are sore about this year, but also as a way of paying tribute to her fine work over decades in the business. Not to mention the widespread acclaim for her performance.

Green Book has faced palpable pushback from critics who don’t agree with its feel-good take on racism in the 1950s, but no one’s ever disputed the glowing and magnetic performances from Ali and Mortensen. Which is why Ali feels like a lock here for his portrayal of jazz musician Don Shirley. Plus, could starring on HBO’s True Detective right now, in a well-received season, give him the shine that Matthew McConaughey had back in 2014?

BEST ORIGINAL SONG: “Shallow” from A Star Is Born

We may never know what happened to all the Oscar hopefulness A Star Is Born had back in the fall of 2018, but ever since award season began, it’s been the bridesmaid. The only thing it’s had in its pocket, as a given, is “Shallow.” As a powerful ballad about yearning to move deeper into a relationship, this song is a destined winner.

It may be unwise to bet against Pixar and Incredibles 2’s massive box office take, but Spider-Man: Into the Spider-Verse is just too spectacular a movie to overlook here. As a uniquely trippy and stunningly emotional piece of animation, Spider-Verse has wowed, floored, and delighted everyone who’s seen it. Even in the day and age of Peak Superhero.