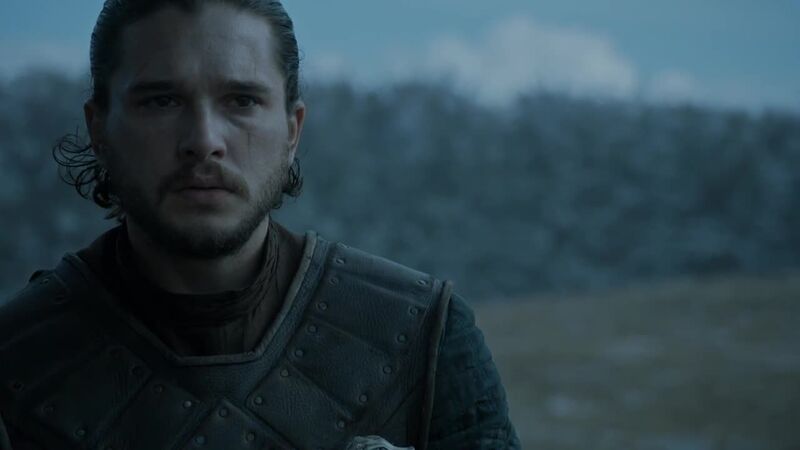 Why Peter Jackson Would Never Make ‘Game of Thrones’

Writer, director, and producer Peter Jackson doesn’t back down from a challenge. This is a guy who started out making low-budget zombie films, went on to adapt the most influential, beloved fantasy series of all time, and followed it up by reinventing King Kong. His latest adaptation, Mortal Engines — inspired by Philip Reeve’s book series — is set in its own massive, intricately complex fantasy world, a post-apocalyptic ruined Earth where roving predatory cities battle for resources and dominance.

The Iron Throne Isn’t for Everyone

Clearly, Jackson doesn’t intimidate easily. But he still wouldn’t want to touch anything like HBO’s Game of Thrones.

“That’s a different experience,” says Jackson. “I think it would freak me out a little bit if I was creating a series at the same time as an author was writing the series. I think I wouldn’t feel secure enough. I want to know where are we going with this.”

Working with classic properties like The Hobbit and The Lord of the Rings, Jackson didn’t have this problem. Though new Middle-earth writings continue to trickle out of the Tolkien estate to this day, they mostly fill in the historical details, background information, and world-building.

“The great thing we had with Tolkien,” Jackson explains, “was that he’d spent his life sort of creating this entire mythic pre-history, of which Lord of the Rings and The Hobbit are only a small part.”

For Jackson, a good adaptation can change anything about the original story, but it first depends on the writer having mastery over the source material, understanding the intricacies of the world that they’re re-wiring. In making his Middle-earth films, Jackson and his team poured over as much of Tolkien’s original material as they could find, even stories they legally weren’t allowed to adapt.

“So the story that we were telling was one part of a greater world that we were familiar with, because of what [Tolkien] wrote,” notes Jackson. “So it was great to have this entire sweep of knowledge that you’re making a story within a world that you understand a lot more of. It’s not that it appears on the screen. It doesn’t. It’s just all the background stuff. But it gives you a sense of security, that you know this world much more than you would if it’s just a single novel.”

Even Jackson Needs a Destination

Which is why a project like Game of Thrones, an ongoing narrative overseen by multiple authors and showrunners across a variety of media, wouldn’t sit quite as well with Jackson’s completist side. He wants to know where he’s going “so we know what’s important to include in this particular story because we know where certain plot threads and certain characters are actually going to end up and where we’re heading. That gives you a nice security when you’re trying to write the script.”

So what about Reeve’s Mortal Engines series, which wound up its main narrative after four books? Jackson says, “I’d love to see those four films, and if we get the chance to make them, I’ll be very, very happy,” but he’s not making any set plans just yet. “Well, I don’t even really want to think about it, because it’s tempting fate. There’s a degree of superstition.”