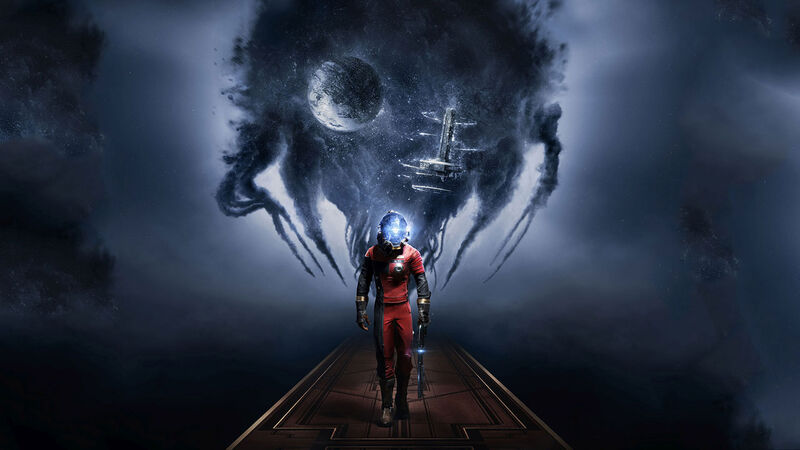 UPDATE: Prey is out now on PS4, Xbox One and PC, and you can read our review here.

Let’s face it: we’re probably never going to get Half-Life 2: Episode 3, let alone Half-Life 3. But there’s a new game coming along that has all the Half-Life trademarks, atmosphere and characters to kick your dreams of a Valve sequel to the curb. Yes, we’re talking about Prey.

The title from Arkane Studios – the team behind Dishonored – is being classed more as a new IP than a series reboot. Publisher Bethesda is pitching this as a brand new sci-fi game that’s doing brand new things.

But we’re more interested in Prey’s similarities to two other of our favourite series’: BioShock and Half-Life. Or more importantly, it’s clear potential to be classed up there with the greats.

BioShock and Half-Life are two games series’ that shook the industry with their sci-fi storylines. The almost mythical Half-Life 3 sequel has become such a legend that memes were born. BioShock’s original story has been closed too, with the last entry, BioShock Infinite, taking us down a different path away from Rapture.

So now our lives are missing something terrifyingly sci-fi on the AAA market; something with the story and setting to rival Half-Life or BioShock. From what we’ve played so far, Prey might just be the Half-Life 3 we’ve been waiting for.

A mute hero in a jumpsuit

You play as Morgan Yu, a brand new hero for this Prey reboot. You can either be male or female – thank goodness for an androgynous name.

Yu’s born into a family of scientists, who are running the futuristic tech company, Transtar.

The first hour of the game drops you into Transtar life on what appears to be your first day. Researchers run you through a set of tests in your shiny new Transtar suit, which looks incredibly like Gordon Freeman’s HEV suit in Half-Life.

However, things start going wrong, as these things do, and Yu finds himself/herself on board the Talos 1. But, there’s also a whole army of creepy aliens to face.

Sound vaguely familiar? We thought so.

Half-Life’s Freeman is a theoretical physicist working at a science research facility called Black Mesa. But after an experiment goes wrong, he’s forced to defend humanity against an alien invasion.

From crowbars to wrenches

And if the opening scenes didn’t scream Half-Life with their scientific facilities and crazy-ass aliens, then Yu’s first weapon choice certainly will –  a wrench. Okay, so that might be more BioShock than Half-Life but smashing little spider-like aliens trying to attack your face with a metal stick is certainly channelling our inner Freeman.

The early focus on melee is certainly an interesting decision for Prey as the majority of the game’s videos focus on the alien abilities you’ll get later in the game. But to begin with, it’s all about the smashing stuff with the wrench and then how you combine it with the game’s awesome GLOO cannon. (Basically, you glue them into statues and then smash them to bits.)

The feel of the wrench’s weight, the way it moves and the way you interact with the aliens in these early stages is incredibly reminiscent of Half-Life and those opening scenes after the experiment goes wrong. It’s a glorious reminiscence, but also a clear path to a great future game.

Prey manages to create a fantastically tense atmosphere. The first aliens you encounter are the mimics, which you’ll no doubt have seen in trailers. The little four-legged critters are capable of morphing into everyday objects and lurk in wait.

When you enter a seemingly empty room, items around you will topple over or lurch to one side. That’s when you know you’re not alone, but the room is, in fact, full of mimics ready to pounce.

Prey’s neuromods are also an interesting gameplay mechanic. Like BioShock’s Plasmids, you’ll be biologically engineering yourself throughout the game to provide Yu with new powers and abilities. In the first hour, these are limited to human skills such as hacking, increasing MedKit or weapon effectiveness, your physical strength or stamina for example.

Later on, you’ll get alien abilities to use as well, including the mimic ability for allowing you to roll about as a mug or become a turret.

Harnessing these abilities is a wonderful blend of BioShock and Half-Life, embracing alien tech for the greater good but also having to endure them inside your body like the Plasmids. It’ll certainly allow plenty of gameplay creativity and puzzle-solving as to how you use the weapons and neuromods.

It’s clear that you collect them on your journey and then spend them like skill points, rather than the unique Plasmid canisters.

Even in these early missions, it’s clear that it’s a game that promotes creativity and individual play style – similar to the way it’s done in Arkane’s Dishonored 2. You’ll have to adapt the way you enter combat situations anyway because the aliens have unique behaviours depending on the type you’re facing.

The fact that the aliens instantly have distinct personalities, helps Prey immediately appeal to our Half-Life love too. They might not quite be the Headcrabs or Bullsquids, but the spider-like Mimics and ghostlike Phantoms already have their own special appeal. Even if they do terrify us.

This personality, of course, extends beyond your new alien “friends”. Even in that opening hour, we were hooked by Prey’s storyline and it’s characters – namely your dad Alec Yu and January, the AI guiding you.

As our preview session came to a close, we were left with so many questions. What have the Yu family done to Morgan? Where’s everyone gone? Where did the aliens come from? What the heck is going on?

And is there a Prey version of the G-Man? We’ll just have to wait until May to find out – and we can hardly wait.

UPDATE: ‘Prey’ is out now on Xbox One, PS4 and PC, and you can click on our review below… 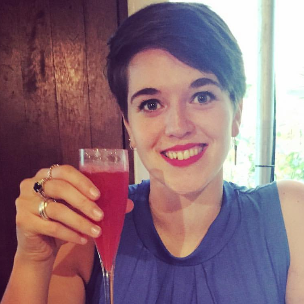