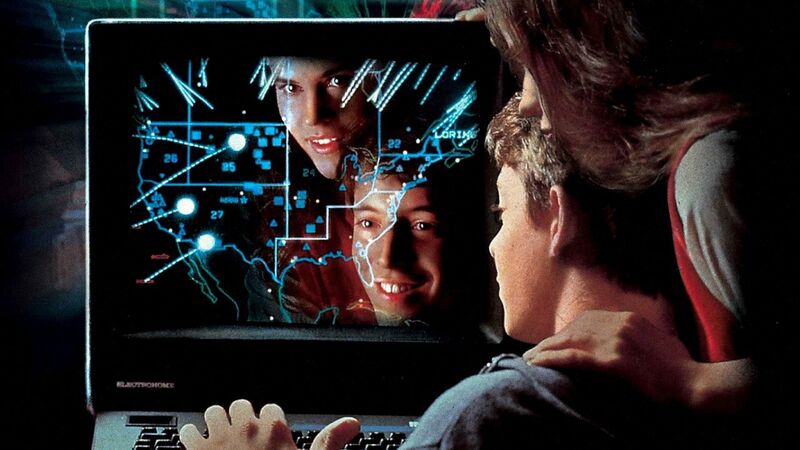 ‘Ready Player One’: Why ‘Pac-Man’ and ‘War Games’ Were Dropped For the Movie

The Ready Player One movie hits screens this week, and will be a weird watch for hardcore fans of the book. As a slew of changes have been made to the story they fell in love with. We addressed a few of the major alterations in this recent article. But when Ernest Cline — writer of the book and co-writer of the script — was recently in town, we quizzed him about a very specific modification. We asked why some of the ‘Quests’ in the book have been changed for the movie.

Ernest Cline: “We knew from the beginning — even before [director] Steven [Spielberg] came onboard — that a lot of things that will work in the novel will not work in the film. I knew that having started out as a screenwriter. They are two different mediums, with two different sets of strengths and weaknesses.

“In the novel I can have someone stand at a Pac-Man game and play a perfect game for a couple of hours and it doesn’t stop it dead. Whereas if you did that in a movie it would stop the movie dead. So we wanted to change the challenges — at least the first two — in a way that would capture the spirit of the challenges in the novel, but be more cinematic and more visually engaging.”

Cline: “That’s how we hit upon the idea of a race for the first one. Kind of a Super Mario Kart 2045 where you could have all the vehicles. That’s something that’s mentioned in the novel, that you could have any vehicle you want. And Wade has a flying DeLorean in the book. But he never really uses it except to go to a dance club.

“So this gives us a chance to show everybody having different vehicles and using them in a way that’s connected to the challenge. That’s my favourite change from the book because I feel like it captures the spirit of the video game challenges. But it’s so cinematic.”

Cline: “Some things had to change because we couldn’t get the rights. Like we had talked about getting Blade Runner. But because I think they were making the sequel at the time we weren’t able to get Blade Runner. So then we started to look at other 1980s films.

“War Games also was unavailable. And also War Games was something that worked on the page, but also was more of a dialogue-driven movie and not necessarily a visually stunning movie. And we wanted a movie that was more visually striking.”

We’ve got some juicy quotes from Cline about the movie picked to replace War Games. A choice that has caused some early controversy. But they are also pretty spoilery, so we’ll be posting once the film has hit screens in the UK this Wednesday (March 28).