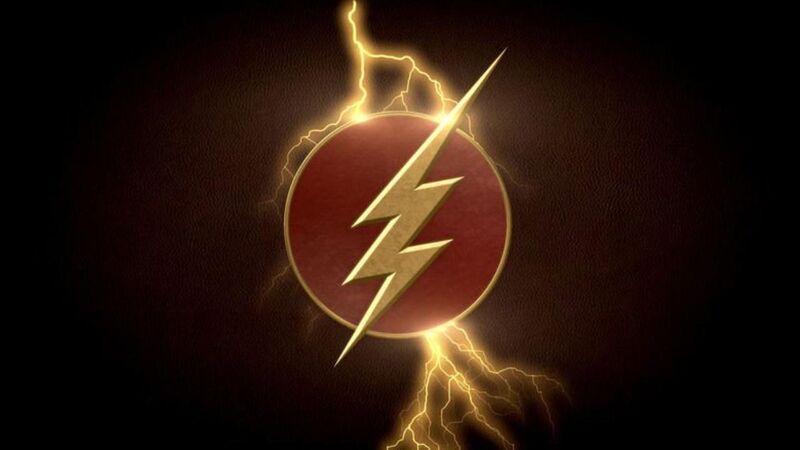 Possibly the most iconic races in comic history, The Flash against Superman. But the correct answer is always Barry. Despite several races for charity, it is eventually revealed that Barry is faster with Superman wimping out with the excuse that he can fly faster. We later see that this is another hopeless loss when – in Flash: Rebirth – Barry leaves Supes in the dust to rejoin the Speed Force.

Back in the JLA/Avengers crossover, Wally West faces off against the Earth-616 Quicksilver a few times. With the Marvel universe lacking a connection to the Speed Force, Cyborg devises a contraption to capture the residual Speed Force Wally generates when he runs. I’m not entirely sure where these events take place in relation to Wally facing off against Professor Zoom and becoming faster than Barry but Quicksilver is able to capture a fleeing Wally and trip him up. With Wally slower than Barry for most of his life, Quicksilver unconditionally loses to Barry but is still quite fast.

Sadly, “the fastest man alive” comes in at third. When it comes to speed, there are two others faster than he is. Although the DC comics Barry is undoubtedly one of the single most powerful beings, CW Barry is starting off slow and getting faster all the time. But even so, when will he realize that he’s still at the back of the pack? With Season 3 looking ready to host a Flashpoint storyline, here’s hoping that he can finally earn his title.

Barry’s nephew-in-law (or CW’s adoptive brother) Wally West is faster than his mentor. I’m sorry, but it’s true. With the planet threatened by cosmic gamblers, they are ordered to offer up a tribute to race for their survival. As long as somebody kept running, Earth would be spared. Wally is selected and eventually tricks his captors with a wager. If he can move faster than their instantaneous travel, Earth would never again be targeted. Channelling the speed of his world and that of his opponent’s, Wally crosses the universe in an instant. No time travel, just incomprehensible speed.

Whilst not actually being a traditional speedster, DC Comics Zoom is the fastest man alive. CW rewrote him to have a connection to the Speed Force but his original character was originally in an accident involving the Cosmic Treadmill. Effectively thrown off the normal passage of time, Hunter Zolomon found that he could change how time flowed around him. Imagine a scale with 1 as normal time and 0 being a pause. Hunter can force time around him to a stop and walk at a normal pace. To the outside world, he is moving at speeds not even visible. Science categorizes speed as distance over time. With time slowed to a halt, Zoom takes the title with ease. Heck, CW Barry was only able to defeat Zoom by summoning Time Wraiths. In any universe, this is the fastest man alive.