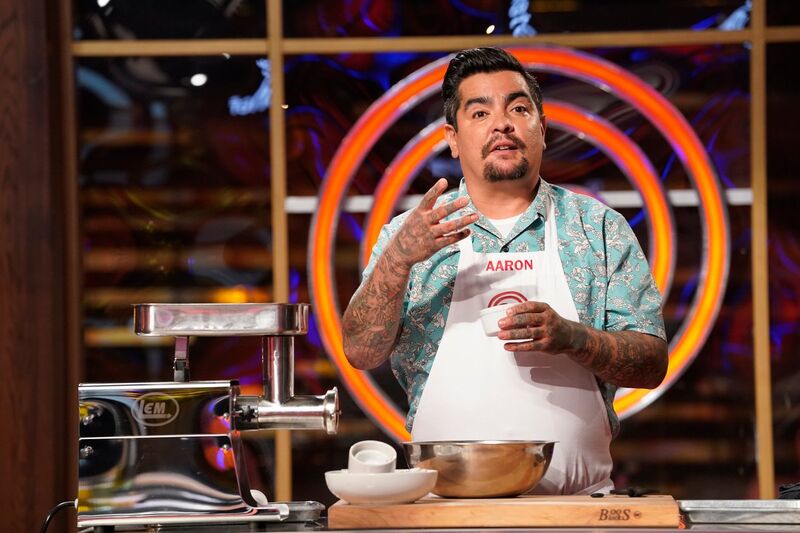 Watching a great drama can be riveting. Binging a sublime comedy series can make your spirits soar. But let’s not forget the outrageous antics that can be found in unscripted TV.

As a mirthful mix of suspense, laughs, and jaw-dropping “WTF?” scenarios, reality competition shows can easily create some of television’s most memorable moments. Perfect to watch either alone or with a group of BFFs, here are some of the best unscripted series you can currently catch (or catch up with) on Hulu.

Jennifer Lopez is such a multi-layered force that sometimes people forget that she’s one of the most talented dancers in the business. Her new dance competition series, which was recently renewed for a fourth season, takes her back to the roots of her first passion.

World of Dance takes the “World” part of its title very seriously. The show — which features J-Lo, NE-YO, and Derek Hough as judges — spotlights all styles of dance, from all over the globe, in either solo or group performances. All vying for a $1 million dollar prize. From hip-hop to ballet to ballroom, World of Dance will bring some of the most talented artists in the world right to your doorstep.

Watch “World of Dance” on Hulu.

Imagine hearing a power ballad belted out by furry, blue, one-eyed monster? Or a love song soulfully brought to life by an ornate giant flower? Yes, FOX found itself a rambunctious runaway hit this year with The Masked Singer, which is already in the midst of its second season. And you can watch seasons on Hulu!

The Masked Singer features judges Ken Jeong, Jenny McCarthy, Nicole Scherzinger, and Robin Thicke heeding clues, hearing voices, and trying to figure out which celebrities are hiding underneath those crazy costumes. Half the fun is trying to solve who’s behind the mask before they do!

Watch “The Masked Singer” on Hulu.

On The Bachelor, a pioneering reality series that’s spawned numerous spinoffs, hunky heartthrobs have been looking for Mrs. Right – via elaborate elimination ceremonies.

The show’s track record for showcasing true soulmates might be a bit spotty (er, 2 out of 23 isn’t…bad?), but that’s not why we watch. No, we’re in it for the kooky conflict that erupts over which wishful women get the rose and which get sent packing. Check out this season of The Bachelor on Hulu!

Watch The New Season of “The Bachelor” on Hulu, Coming January 2020.

You can now hit up all 10 seasons of cutthroat competition series MasterChef on Hulu and watch home chef hopefuls get their culinary comeuppance at the hands of comically volatile creator/judge Gordon Ramsay.

With co-judges Aarón Sanchez and Joe Bastianich presiding over elimination rounds and technique tests, this savory series, which has been running for a decade, has it all. If watching nervous amateur gourmets sear steaks and properly prepare squid in high-pressure situations is your bag, then MasterChef has been plated just for you.