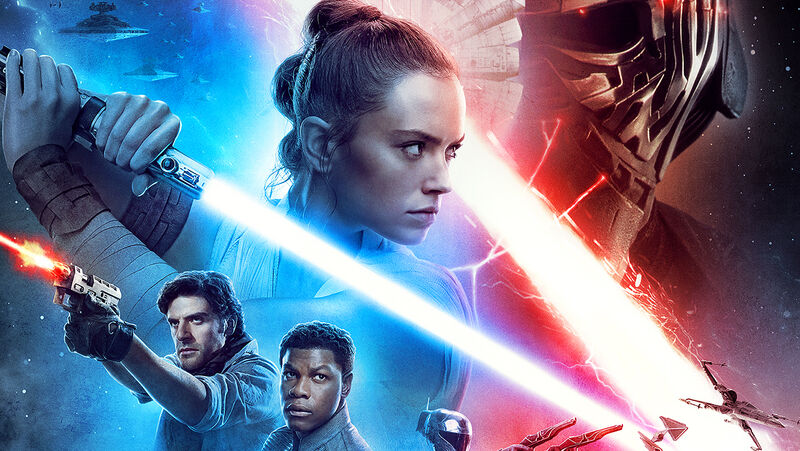 The final trailer for Star Wars: The Rise of Skywalker debuted this week and, not shockingly, there were some big reactions at this expanded look at the ninth and concluding chapter in the Skywalker Saga.

In a poll at Fandom’s Star Wars community, Wookieepedia, Sam Raimi Fan asked for the first reaction to the trailer, and the majority definitely were positive about what they saw. As of the time of this article going live, here are the results:

Sithari99, on the other hand, was on the negative side, saying, “I watched the trailer a couple of times. And honestly I’m not that excited, which is quite a shame. I’m only skeptical, and kinda worried about the direction of this movie.”

Djinnyatta1234 though had two minds about the trailer. “I got chills and it looks pretty exciting, add to the fact In pretty excited to see Ian McDiarmid return, but I don’t have high hopes.”

Let’s look at some other topics of interest, as we examine what we saw the Star Wars community was diving into on Wookieepedia thanks to the trailer.

IS THAT THAT DAGGER?

A moment that has everyone talking in The Rise of Skywalker trailer is when Kylo Ren and Rey are seen seemingly working in tandem to destroy – a shrine to Darth Vader? And while there are plenty of questions about what they’re destroying and why, many are also talking about what Rey is holding, specifically the blade in her left hand, while she clutches her lightsaber in her right hand.

We heard more of Emperor Palpatine’s voice in the trailer, and even a glimpse of what sure seems to be good ol’ Sheev sitting in his throne. No surprise than that the Wookieepedia page for Darth Sidious saw a 261% spike post-trailer.

But that’s not all, as many questions circle around the Dark Side and the influence it has had on Kylo Ren. That being the case, there was a 180% jump on the page for Kylo’s mentor, Snoke, despite there being no direct reference to him in the trailer, and even a 5% jump for the grandfather Kylo has tried so hard to emulate, as Anakin Skywalker (AKA Darth Vader, of course) received more interest.

The Ghost with the Most

Last but not least, there is a big shot in the trailer of the Millennium Falcon surrounded by a massive fleet of ships, most likely about to go into an epic final battle. And while there are many familiar ships from Star Wars history in the shot, there was a ton of excitement for the inclusion of the Ghost, the craft the heroes of Star Wars Rebels flew. The Ghost was also included in Rogue One, and the glimpse of its return – as we ponder who might be flying it these days – saw a 3624% jump in one day on the Ghost’s page.