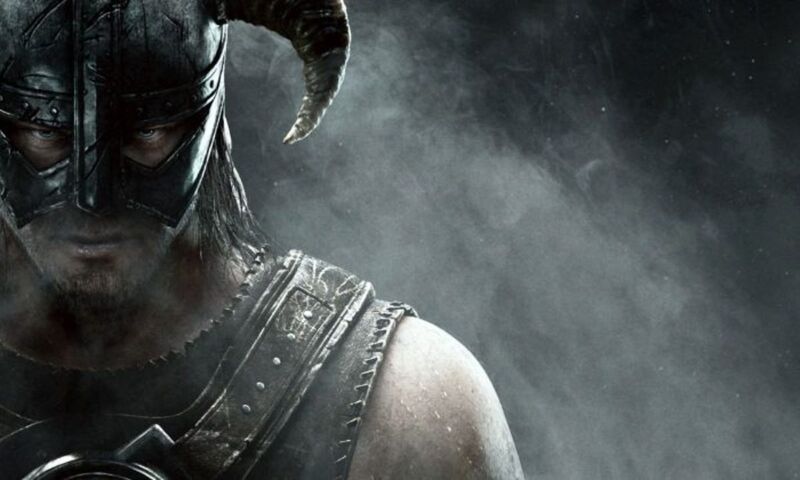 A Tribute to ‘Skyrim’s Anniversary Edition

Do you remember what you were doing 10 years ago? Maybe you were in high school or middle school, fighting a losing battle with acne and hormones. Maybe you were just starting college or your first job that made you feel grown up. For many of us fans, part of that answer may include playing the groundbreaking fantasy epic from Bethesda: Skyrim. Skyrim showed us a vast open world, comprehensive character customization, and the freedom to forge your own path on your way to becoming a legendary hero. Then it showed us those things again. And again. And again.

For ten years now, fans have been treated—or tortured—with various rereleases, remasters and rehashes of the beloved game, and with Bethesda announcing their SEVENTH version of Skyrim, called the Anniversary Edition, we wanted to see how the good people of Fandom felt about the game. As expected, responses ranged from the skeptical and sarcastic to the heartfelt and hopeful:

“I played Skyrim for years, Until I took an arrow to the knee.” – Sean Stoves, DevOps Engineer II

“Given the technological advancements we’ve made in the past ten years, I’m excited to see where Skyrim will be installable next! I’ve heard rumors about an integration on McDonalds’ self-service kiosks.” – Tanner Lake, TechOps Engineer

“Skyrim is such a great game, that my friend lent me his entire console system for a month just for me to experience it. He would walk a few blocks to come watch me play and naturally stumble into adventures he had never seen during his playthrough. After my first six hours in he said ‘Wow, you are really committed to stealth. I have never seen anyone walk around in the crouched position as their default movement before.’” – Elliot Spilk, Content Manager Games (Fandom Tabletop)

“I still remember killing Astrid because she gave me no choice. I then left the shack and a dragon immediately torched me. So glad I saved!!” – Becky Westmoreland, Director of SEO

“10 years is a long time, that’s all I know about Skyrim” – Tim Quievryn, Fandom’s director of Community Safety

Like any game/book/movie/show, people’s opinions of Skyrim are varied and strongly held. Unlike any other game/book/movie/show, Skyrim has managed to stay relevant—and generate income—for ten years. There’s a reason for that! The game is expansive, engaging, dramatic, creative and unlike any other. It truly is a masterpiece, and the team at Bethesda has worked for ten years to keep it that way. Whether or not you think the Anniversary edition will be worth it, it’s hard to imagine any other game having that kind of longevity.