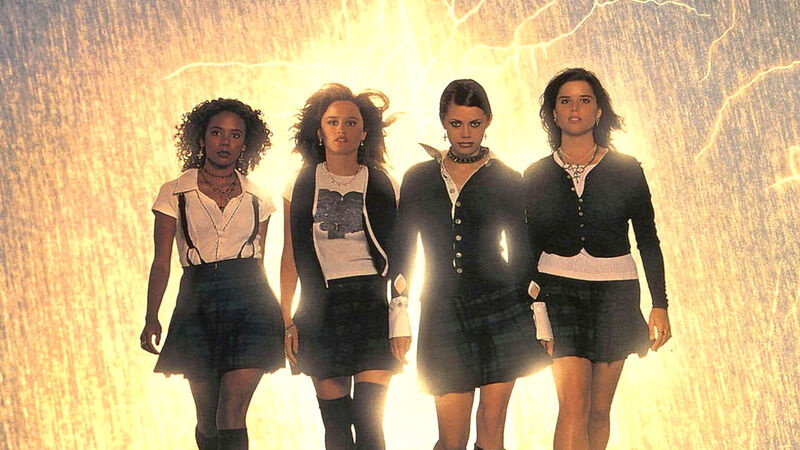 The term “chick flick” is often used to describe a film that is targeted towards a female audience. Exactly how and when this description came about is unclear, but it’s high time we retire it. This isn’t because of some politically correct idea; there are plenty of reasons why we have outgrown this label.

If you hear someone refer to a movie as a “chick flick,” it’s rarely in a positive manner. The moniker is usually used in a derogatory or dismissive manner. There’s a perceived lessness when you call a movie a “chick flick.” That’s unfair to any film regardless of its intended audience.

However, believing that a film is intended for only one specific demographic is equally dismissive. You do yourself a disservice if you don’t acknowledge all of the potentials cinema can bring. You’d be missing out on truly excellent films like Clueless or Josie and the Pussycats if you believed they weren’t “for you.”

Everyone is going to have their own tastes and dislikes, but disregarding anything because of who you think it’s meant for only limits your capacity to consume good art.

“Chick flick” is usually applied to films with a romantic focus from a feminine perspective. This would lead a lot of people to believe that “chick flicks” are always romantic in nature. But, there are “chick flicks” that encapsulate elements of action, adventure, comedy, and even more genre elements like sci-fi or horror. Does that make something like The Craft a “chick flick,” even though romance isn’t a strong aspect of the film? Is the Ghostbusters remake a “chick flick” instead of a sci-fi comedy?

As humans, we crave classification. Setting an order to things helps us to better understand and comprehend the things we consume. It’s easy to dub something a “chick flick” and immediately assign certain qualities to whatever you decide falls into that categorization. That is a fool’s errand. Not all horror movies are slashers, so to expect the same tropes from slasher movies to appear in all horror films is ridiculous. The same goes for “chick flicks.” Some will be focused on romance while others will be satires of it. For example, Heathers seems to be about a teenage romance from a female perspective. If that’s all that you think is going on in Heathers, you aren’t watching enough movies.

Trying to lump movies into a genre based on their supposed audience is as limiting as saying all action films are meant for men.

It’s impossible not to recognize the masculine focus most mainstream entertainment has taken over the course of history. It’s led to us seeing male characters and male perspectives as a default for most stories. We don’t feel the need to highlight or quantify an intended male audience in the same way we have for female audiences. Again, that limits the kind of entertainment that gets produced.

There will always be films made for a particular audience – I’m a horror fan, and I know when a film is being sold to horror fans – but that doesn’t mean we should compartmentalize them in such narrow ways. It’s time to stop calling films “chick flicks” and judge them based on their own individual and unique merits.

With that said, here are eight films that will help to prove how all-encompassing and ill-defined the term is. The plus side? These are all really good.