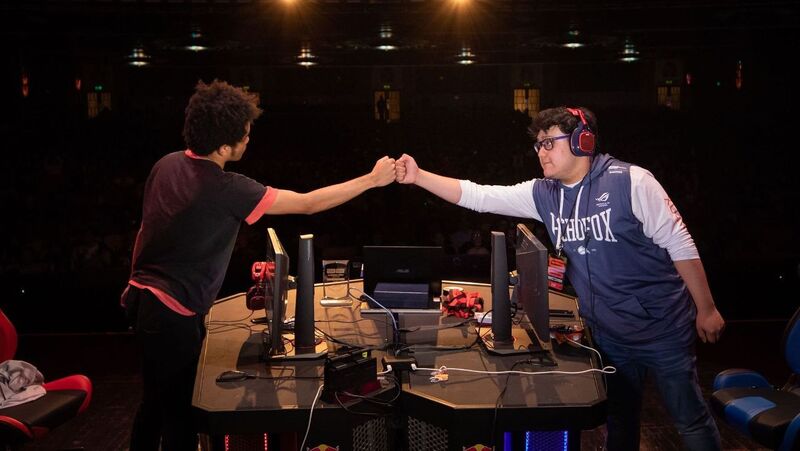 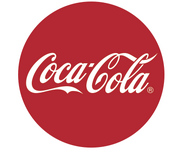 Leonardo ‘MkLeo’ Perez is the best Super Smash Bros. Ultimate player in the world, hands down. The 18-year-old pro player won August’s Evo 2019 tournament, the largest Smash competition to date, by making an epic lower bracket run to claim the title. And that’s just one of his big victories since Ultimate released–you can also add Super Smash Con 2019, CEO 2019, MomoCon 2019, and many others to that list.

The Smash community has thrived due to incredible passion from fans and players alike, and MkLeo embodies that spirit in his play. He began playing Smash as a young child, growing from an average fan into one of the youngest stars in the Super Smash Bros. for Wii U (a.k.a. Smash 4) scene. Now with Ultimate on Nintendo Switch, he has blossomed into the game’s undisputed champ.

We spoke with MkLeo while he was competing in Europe to learn about how he got into esports, why certain characters are his favorite to use, and why the competitive gaming community feels like a family to him.

Who or what inspired you to become an esports athlete?

That’s a tough one, actually. No one inspired me to become a professional player. It was just the fact that I really liked the game and that it was a really good way to win money. I mean, who doesn’t love winning money from doing what they love? It was more that I wanted to become the best because it was my dream, and also when I realized that I could start winning money with it, I was like: OK, I want to do it.

Did you follow esports much before you became a pro yourself?

Which Smash player were you most a fan of before you became a pro yourself?

My favorite player before I became a professional player was Abadango. He’s Japanese and he used to play Mewtwo in Smash 4, and I just thought he was really cool. He was also the classic Japanese badass, right? He looked really cool and he was winning tournaments. Now that I became a good player and I had a chance to hang out with him. He’s indeed a very nice friend, and he’s still my favorite player.

Do you have a favorite memory from the competition?

I think it might be winning Evo, the biggest Smash tournament of all time, and being backstage with one of my best friends, Glutonny, and just talking about Smash and the experience. We actually wanted to get to the grand finals together, but it’s going to happen next year.

Do you have a go-to favorite move or strategy in the game?

Before I became a Joker main, my favorite move used to be Dancing Blade for Marth. Now that I play Joker, my favorite move is Tetrakarn when he’s Arsene. It’s just so big, like just so big, that everyone complains about the move. I’m like, ‘Eh, I’ve got the move, and I play the character so it’s not my fault. I’m just gonna keep spamming it.’

Can you talk a bit about your favorite characters and why you main them?

Then at the Video Game Awards, when I saw the trailer for Joker, I was like, ‘Oh! Even though I haven’t played Persona, I’m still gonna play the character.’ He’s cool, and he’s the first DLC to be added to Smash Ultimate. He has the Persona, he has good movements, and he’s strong. I was pretty sure he was going to be top-tier, and that’s why I’m playing him right now. And then I started playing Persona, and he became one of my favorite characters. He is now my favorite character of all time, and then I just kept playing him. Now I think his playstyle fits me very well.

How have you tried to give back to the fans now that you’re a pro player?

Some of the fans are really nice and I’m really thankful for that. I used to be a fan, and even though I wasn’t a super-big fan of the players, I used to be one of them – so I know the feeling of watching or seeing your favorite player in person. It’s just amazing. So I’m just gonna be nice to them.

How did it feel to win the Smash Ultimate tournament at Evo this year?

It was my dream, right? My dream was to become the best player in Ultimate, or Smash in general, but winning Evo I think is one of the things that you need to do to become a legend. Of course, winning that tournament was one of my goals, since it was the first Evo for Ultimate and it was also the biggest Smash tournament ever. It was also against my rival, Tweek. It actually still feels like a dream. I sometimes forget I won Evo. And then it’s like, ‘Oh, wow, I did win Evo. That’s huge.’

Do you have any tech or gadgets that you use to make the game more fun or comfortable to play?

The game is just perfect the way it is. I don’t really have anything, I just have my controller.

Do you have any superstitions or rituals that you do before you compete?

I don’t really do anything, because I’ve been getting used to it. But at the beginning of my career, I used to talk to my friends, talk to my family, and drink water. I wasn’t super into doing something before competing. Just thinking, ‘you can do it, you can be the best, you can do whatever you want, and just believe in yourself’, and things like that.

What do you love the most about the esports community?

The esports community is really amazing. Everyone is doing what they love, and I actually feel like that’s what makes us a family. No matter what game you play, the esports community is going to support you. We know each other, we know everyone in the community, and it’s just really nice. It’s becoming like a traditional sports family.