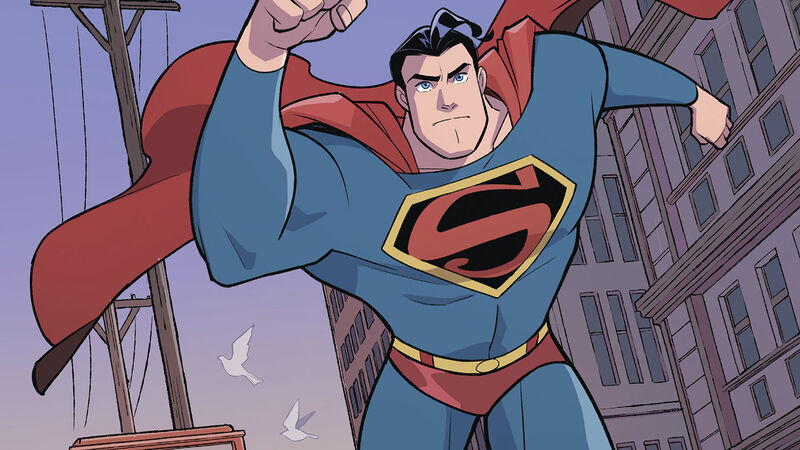 PaperChase Films and FANDOM have announced the launch of a serial podcast based on the original broadcasts of the iconic Superman Radio Show.

The podcast will be hosted and Executive Produced by Roth Cornet, Head of Development for FANDOM along with Max Dionne (Supervising Producer) and Michael Chiang (Senior Vice President of Programming). Roth has worked as a journalist, host, and creator for companies ranging from AMC Theatres, NBC Universal, IGN, In Contention/Hitfix and more, and has made appearances as an industry expert on NPR, BBC, Inside Edition, FOX and THR. Comedian Ed Greer will co-host the podcast. Ed is a staple of the Los Angeles comedy scene, one of the most sought after ‘nerd’ comics in America, and recently made his TV debut on Comedy Central.

The collaboration was negotiated between Dillon D Jordan on behalf of PaperChase Films and Roth Cornet of Fandom.

“We’re excited to serialize Superman vs. The KKK in a format that recalls the days of radio-drama, and FANDOM is the perfect partner to help us accomplish this. The Fandom team brings an enormous amount of insight and talent to the project, and we’re sure the results will be fantastic. There’s something powerful here: a timely lesson on the dangers of racism and fascism — issues that modern audiences are sure to find compelling,” said Jordan.

“This story is an incredible mix of undercover journalism, brand activism, and the power of pop culture to change the world.” said Cornet.  “We live in an era where fans identify themselves by the things they love, so there is incredible power in harnessing this passion to make an impact.”

FANDOM is a global entertainment platform powered by audience passion. They are the go-to fan source in entertainment; a curated environment to explore, contribute to, and celebrate the world of pop culture. Their production arm released the company’s first documentary feature, Never Surrender, last year and is the team behind the four-time Emmy-nominated Honest Trailers.

Superman vs. The Ku Klux Klan is based on the book of the same name by Rick Bowers.