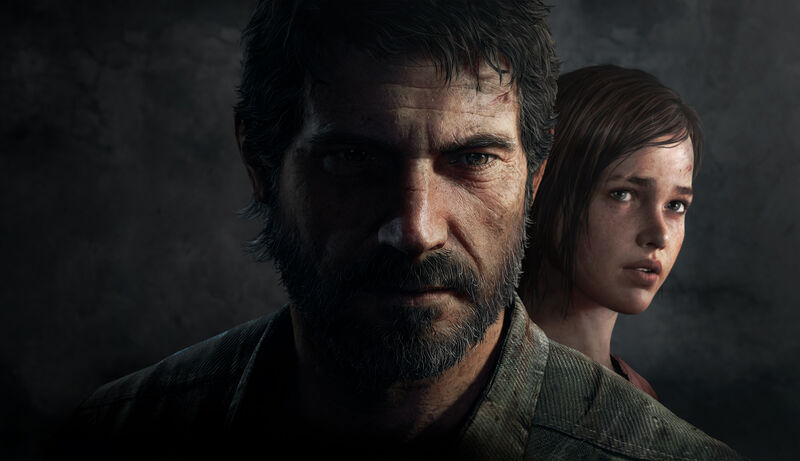 After a last-minute delay followed by weeks of agonising silence, Sony has finally announced a release date for The Last of Us 2. Yet, as fans now attempt to dodge the minefield of leaked spoilers before its 19thJune release, it’s easy to forget that there’s also another new The Last of Us offering in the works.

On the 6th March 2020, Sony and Naughty Dog revealed that The Last of Us would be heading to the small screen, via an upcoming HBO TV adaptation. Penned by the writer of the award-winning Chernobyl — Craig Mazin – his and HBO’s involvement was more than enough for fans to start getting unreasonably excited.

Yet, aside from the news that The Last of Us TV Series will follow the events of the game — and the fan-pleasing confirmation that the original composer is on board — details have been light on the ground.

Well this is exciting! Beyond lending his incredible musical talent to The Last of Us Part II, Gustavo Santaolalla is joining us to bring over The Last of Us to HBO!

Luckily for fans, the voice of Joel himself — Troy Baker — has a few more morsels to share about the upcoming adaptation. After telling Fandom what fans can expect from the highly anticipated gaming sequel, he also gave his two cents on its TV counterpart. While the voice actor confirms that he isn’t particularly involved in the HBO series (“I haven’t had much involvement in it. Neil [Druckmann] is a kind friend and a good partner, so he was like, “I’m going to let you know that this is potentially happening”), Baker reveals that he’s already developed a bromance with the man penning The Last Of Us TV show.

Written by a fan, for the fans

“I’ve been a huge fan of Craig Mazin for a while now,” smiles Baker, “So I was a massive fan [of the HBO series] going into it, not just because of Chernobyl, but because of [Craig] as a writer … he’s like the band that the bands listen to – everybody likes Craig! So I started following him on Twitter and he follows me back and I’m like, ‘Dude, I’m a massive fan of yours’, and he’s like, ‘I’m a massive fan of YOURS!’ We had this great Twitter DM love going back and forth.”

“The thing that encourages me most [about the HBO show] is that while there were a lot of people in Hollywood that stood up and took notice [of The Last Of Us and its success] and were thinking, ‘Oh, a lot of people like this — we should turn it into a movie’, Craig came at it from a fan’s perspective. He just wants everybody to know this experience”.

This HBO series isn’t the first time that fans have been promised a live-action take on The Last of Us. A few years ago, it was announced that the game’s lead writer Neil Druckman was working on a movie adaptation of Joel and Ellie’s story with Sam Raimi. After years of script troubles and ominous silence, however, it was eventually quietly canned. Baker reveals that even at the time, he wasn’t convinced about The Last Of Us working as a film.

Why the HBO show will succeed where the planned film failed

“I asked Neil once, why even do a movie or a TV show? What if this story can’t be told [outside of video games], why go through that effort? I remember when he was writing the film script and the challenges that he faced, and he said, ‘Because the reality is, there are people that will – for whatever reason —  never pick up a controller and play this game, and I believe that Joel and Ellie’s story is that important to tell.'”

Despite the failed film, however, Baker feels far more optimistic about The Last Of Us‘s story working in an episodic format.

“I think that episodically you can far more effectively tell this story because trying to condense that experience of 16 hours into 2 hours is impossible… it goes past the point of distillation, into reduction. I think being able to do this episodically and go, ‘We’ll do this for say, three or four seasons’ and be able to almost 1:1 tell [ the story of the game] presents a great opportunity for more people to experience this story.”

Despite his hopes for The Last Of Us TV show, however, Baker still firmly believes that the best way to experience Joel and Ellie’s story is with a controller in hand.

“At the end of the day, man, the reason that it’s a game is because when you go from fall into winter — after Joel falls, and you think he’s dead — and you see that beautiful bunny on that pristine white snow, and the arrow… and then you notice for the first time that it’s Ellie by herself, standing there – and you push forward on the analogue stick — that is something that just doesn’t translate to any other medium but a game.”

“Nothing else will ever be that. But I think [with The Last of Us TV show] we can come close. That we can give a different kind of experience for those who – for whatever reason —  don’t want to have that type of interaction with the characters.”