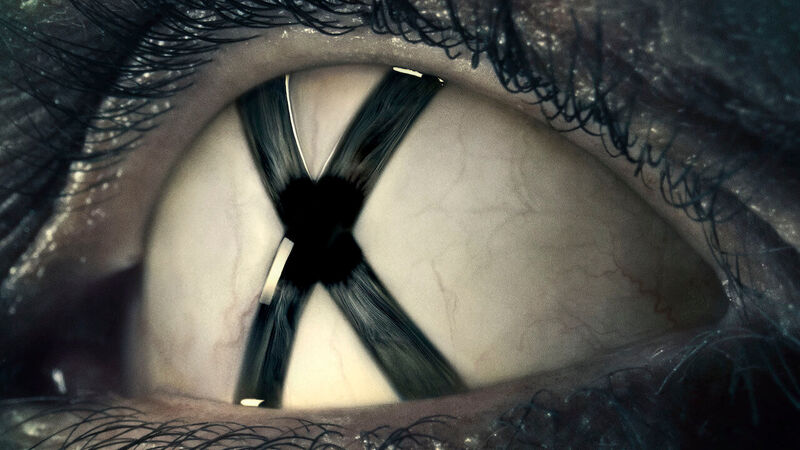 The X-Files is back on TV for the first time in 14 years, and things have changed since we last saw agents Mulder and Scully investigating the unexplained. Mysteries of UFOs and paranormal activity have always been central to the show. And while that’s still true in the new miniseries, the long-established X-Files mythology is being turned upside down.

The bounty hunters, the rebels, the black oil, the Syndicate and their global plot to save a select group from the alien colonization of Earth… If you believe what Chris Carter is telling us now, they were all merely elements of a conspiracy within a conspiracy — a smokescreen designed to prevent Mulder and Scully from uncovering a secret plan by Cigarette Smoking Man and his cohorts to take over the world.

So, what exactly is the truth that’s out there? Each week, we’ll take a look at the evolving conspiracy, with an assist from The X-Files Wiki, and recap everything we know…

When Mulder meets Tad O’Malley (“My Struggle“), he learns that nuclear detonations first attracted aliens to Earth during WWII. After the Roswell incident, the U.S. military recovered an alien body and spacecraft. In the decades that followed, a group of powerful individuals secretly used harvested biological resources and reverse-engineered technology to conduct experiments on humans.

In recent years, the increase of government surveillance, programmed cultural consumerism, and genetically modified food have all helped to create a desensitized populace ripe for overtaking. The conspiracy’s ultimate goal is to use alien technology/biology to seize power and take over the world.

Could everything Mulder and Scully witnessed while investigating the X-files have been a smokescreen? If that’s the case, how do you explain all of the “monsters of the week” the agents have confronted? Well, there could be an answer to that, too.

In “Founder’s Mutation,” Mulder and Scully are sent to investigate what unseen force may have driven a scientist to suddenly commit suicide. They uncover a laboratory where extreme genetic experimentation has been going on for decades, breeding subjects who possess unusual and dangerous powers.

Their investigation leads Mulder to posit that the Department of Defense is continuing the work of the Syndicate by breeding alien-human hybrids. Both Mulder and Scully share concerns about the fate of their son, William, suspecting he may have been the result of such tests.

The obvious takeaway here is that a number of genetic disorders and deformities found in humans today are the result of similar experimentation. But could it also be true that the many unexplained oddities Mulder and Scully investigated over the years have their roots in the same conspiracy? That could be partially true, but after the events of “Mulder and Scully Meet the Were-Monster” and “Home Again” — the phenomena there seemed to be a “real” — we don’t think everything can be explained away. And what fun would that be, anyway?

We may never know the whole truth, but we’re sure to learn more as The X-Files miniseries continues.