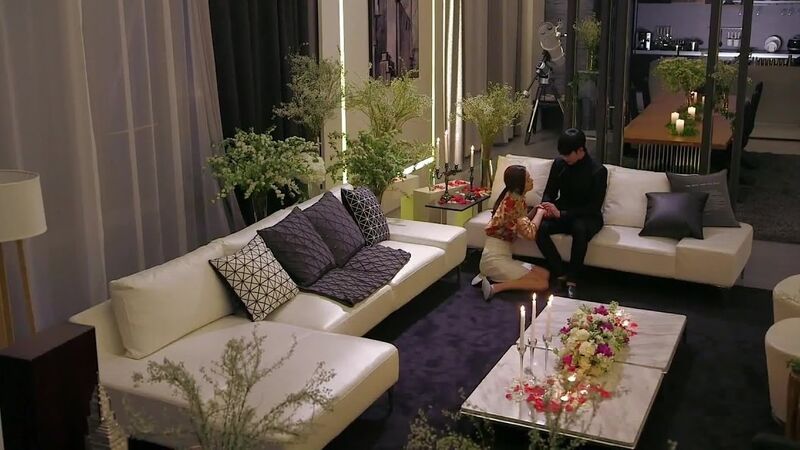 Korean dramas are known for many things – gorgeous stars, mouthwatering food, and amazing storylines. But one lesser-known element in most k-dramas are the houses. From comfy to classy, there have been many lovely houses in k-dramas, so here are some of the coolest houses featured in some of our favorite shows.

My Love From the Star

Wardrobe full of designer clothes? Check. Amazing balcony view of Seoul? Check. Hot alien neighbor? Check. Cheon Song Yi’s apartment in My Love From the Star has it all.

To be fair, Do Min Joon’s apartment was pretty awesome too. It included a gorgeous two-story library and private stargazing room.

Again both of the houses used as the main sets in Healer were awesome in their own ways. Seo Jung Hoo’s home in a deserted building features some really cool state-of-the-art gadgets and minimalist furnishing. It is a pretty unrealistic concept, but it looks seriously awesome.

Chae Young Shin’s café-cum-home was a pretty cozy set-up as well. Not quite as high-tech or stylish as Seo Jung Hoo’s house, but still very cool.

Legend of the Blue Sea

Heo Joon Jae’s (Lee Min Ho) house in Legend of the Blue Sea was introduced in the third episode. It is a cute yet classy abode, in particular, the loft attached to Joon Jae’s bedroom. After all, who wouldn’t want to stay above Lee Min Ho’s room, and watch him sleep late at night?

Geum Jan Di’s (Gu Hye Sun) confusion over whether she was in another country the first time she visited Gu Jun Pyo’s (Lee Min Ho) mansion, is completely justified. The Damyang Dynasty Country Club was the setting for this house, and honestly, it’s the epitome of luxury.

I Hear Your Voice

Jang Hye Sung’s (Lee Bo Young) rooftop apartment in I Hear Your Voice is a rather comfy dwelling. It also becomes one of the most important locations in the drama after Park Soo Ha (Lee Jong Suk) moves in with her.

Plenty has been said about the ‘Sanggojae’ from Personal Taste ever since the popular K-drama aired in 2010. The house is called as a ‘Fusion Hanok’, which is a traditional Korean house with modern touches. Much of the drama revolves around this house as architect Jeon Jin Ho (Lee Min Ho, again) moves in with Park Gae In (Son Ye Jin), pretending to be gay so he can get some information about another project of the house’s architect. 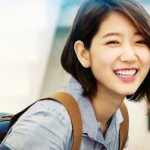