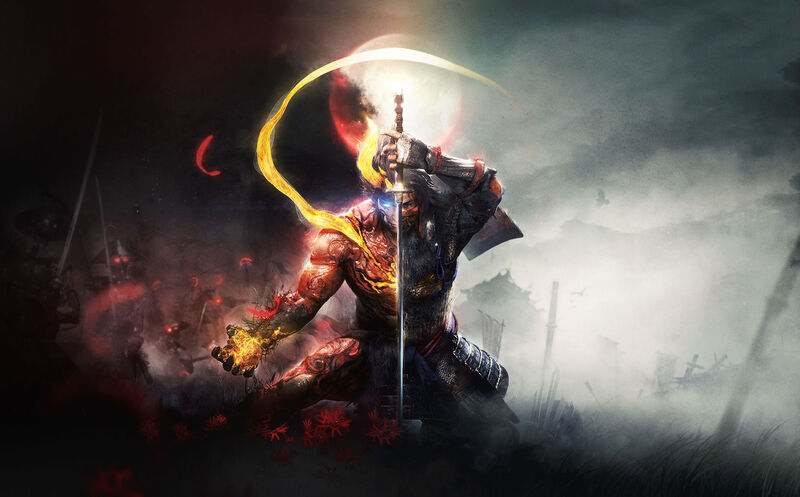 Unleashing The Darkness and Other New ‘Nioh 2’ Features 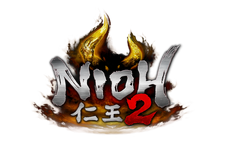 Nioh 2 throws players into the brutal land of Sengoku era Japan, set years before the original game. The sequel takes everything that fans loved about the original game and adds an incredible new depth to it. Players might have originally fought Yokai monsters the first time around, but this time they’ll need to become one to survive… Watch your stance and choose your armour and weapons carefully; it’s time to look at the monstrous new changes in Nioh 2.

The game lets players choose everything about their character and it’s interesting seeing all the options your hero has. Huge nose? Sure. Bulging eyes? Lovely. Some of the hairstyles work regardless of the gender you choose for your character, others look decidedly hilarious. But the choice is yours: why not be a flamboyant samurai that strikes fear in the heart of any Yokai you come across? There are also a few accessories to give your warrior, whether you go for an eye patch, some stylish glasses, or some intimidating facial scars is up to you.

So depending on what you choose, it might add a surprisingly light-hearted layer to this dark adventure. All we’re saying is, you choose what colour teeth your character has: a chiselled warrior with muscles on top of muscles might not scare off the biggest Enki or Ubume, but we’re willing to bet some orange teeth will at least give them pause for thought.

Okay, let’s dive into the real reason you’re excited to play Nioh 2 – transforming into a demonic Yokai yourself so you can give some huge beasties a taste of their own medicine. Players get three different Yokai to choose from: Brute, Feral, and Phantom. It depends on your style of play which Yokai you want to shift to. Like dishing out heavy melee damage and throwing your weight around? Then the fiery Brute is the right pick for you. If your skills are better-tuned for whipping around the enemy and speedily striking them before they know what’s what, choose the Feral. Or if you prefer ranged attacks, it’s time to become the Phantom.

While players need to battle enemies to fill up their Amrita gauge to unlock their shifting ability, it’s worth it for those battles against giant behemoths. Your Life gauge and Ki (stamina) gauge that sit in the top left of the screen are replaced by a Yokai Shift gauge; if you take too much damage from, say, being hit in the face with a giant axe, you’ll quickly turn back from your monstrous self back into a normal warrior. Each Yokai form has its own unique move when pressing triangle and square – it’ll unleash a cinematically vicious attack. This will wipe out your Amrita gauge, so use it carefully.

You haven’t got the ability to transform into a Yokai for nothing, you know. If you thought the monsters in the first game were creepy, wait till you get a load of these. Rokurokubi hasn’t got a scratch on the horse-like Gozuki or the stone warrior Koroka. And these are just the lesser monsters stalking around the world – we haven’t looked at some of the big bosses yet. Keep an eye out when you kill Yokai across the game: if they drop a Soul Core, grab it quick. These can be used to unlock extra Yokai skills for your hero: extra melee damage, paralysis resistance, fire damage, and more are all up for grabs.

So we all remember fighting Umi-Bozu or the Great Centipede from the first game, well Nioh 2 is only upping the madness this time around. There’s one boss that got the better of far too many players in the recent trial of the game: Ryumen Sukuna. He’s a two-faced baddie who uses both fire and water to smite you. Thanks to his towering stature, eight limbs, and a devastating spinning move, it’s probably time to start precisely timing your attacks. Use moves like grapple (triangle) to deal out heavy damage. And then there’s Ushioni, the giant cow mixed with a spider that we all saw in the trailer – because who doesn’t want nightmares, right? It’s fair to say that Team Ninja is trying to push players to their limits. Best stock up on those health-restoring elixirs!

Taking down bigger Yokai comes with bigger rewards, like Yokai Weapons. Imbued with corruption from the dark realm, these weapons deal additional damage to the enemy’s Ki level. There are Yokai Weapon variants of every normal weapon, so keep an eye out for your favourite blade, bow, or axe. Although watch the minor damage you’ll also take to your Ki level.

But what if you need extra back-up in battle? Well, for PlayStation Plus players, you can call in a companion or two from the shrines to fight the gigantic beasts together. Time your Yokai Shifts carefully and unleash everything you’ve got to quickly dispatch even the biggest of foes. But what if your mates haven’t picked up Nioh 2 yet? Luckily, if players have enough Ochoko Cups (found in-world or from the Shrine bazaar), they can raise an AI companion from any of the blue Benevolent Graves in the world.

And finally, it’s not all terrifying and troublesome! Look out for the Scampuss. ‘The what?’, we hear you say. Well, it’s a friendly ball-like cat that slowly restores your Amrita once you pet it, giving you more opportunities to use your Yokai abilities. It also rolls around after you and briefly becomes a friendly companion to keep you company on your gory monster-slaying adventure. Cute.

So take your demonic alter-ego with its furious firepower and show all the skyscraper-sized nightmare fuel who’s boss when Nioh 2 arrives on March 13 – head over to the PlayStation store to pre-order your copy now!