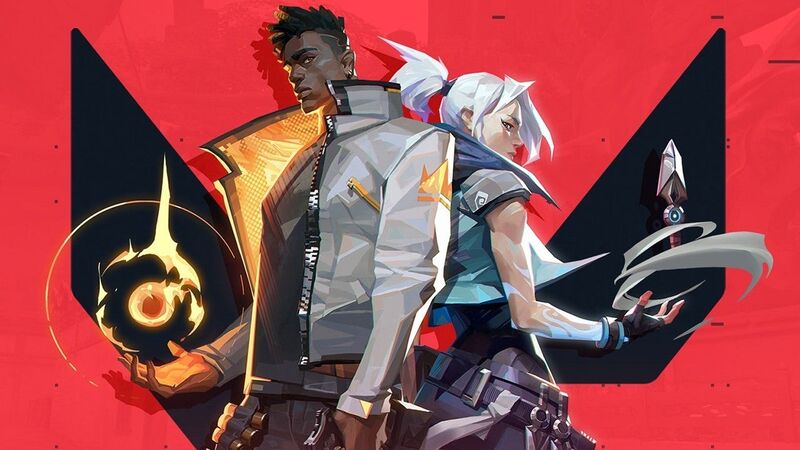 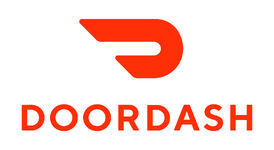 Valorant esports was once again in top form last week as highly skilled teams battled it out for a slot at Masters: Berlin. The gameplay was intense, the skills were undeniable, and the winner was—well, basically who everyone expected it to be, but it was still really, really fun to watch.

Though the Sentinels are easily the most dominant North American Valorant team right now, 100 Thieves didn’t exactly hand over the W—they put on a strong showing, winning one match, though ultimately being unable to stop the reigning champions. They started in Bind (an unusual pick for 100 Thieves, and the first of several curveballs they threw at their competition), and played with a particularly strong defense, though the match ended 11-13. The second match saw them even up the score, taking down the Sentinels 13-11. In the next two matches, however, the Sentinels were truly unstoppable, dominating their competition with a 13-6 victory on Haven and a 13-5 victory on Split.

In the end, the Sentinels won the day, and will be jetting off to Berlin for Valorant Champions Tour Masters 3. No need to despair, 100 Thieves and Team Envy fans: your faves are also Germany-bound, and will be representing NA as well.

In an upbeat post-match interview, Sentinels player Shahzam was feeling positive about the NA lineup, saying, “I think both the [other] teams are probably the best possible representatives for [North America]. I still think the NA region’s the strongest… I expect NA to dominate Berlin.”

In spite of their undeniable skill, the Sentinels know they can’t get complacent as they prep for Masters. “It’s not easy in this game,” says Shahzam. “Like, the game’s always changing. Teams are getting better, will figure you out. It’s definitely not easy to, like, constantly evolve and stay on top. All eyes are on you. But we do it.”

The Valorant Champions Tour Masters 3 Berlin will be kicking off September 9, and, given how strongly the teams battled it out in Stage 3, it seems like we’re in for an exciting battle to the finish.

When you’re watching your favorite esports teams compete, don’t let hunger get in the way of gameplay. Download the DoorDash App and get all your snacks from the best of your neighborhood delivered to your doorstep as you support NA in the Masters!