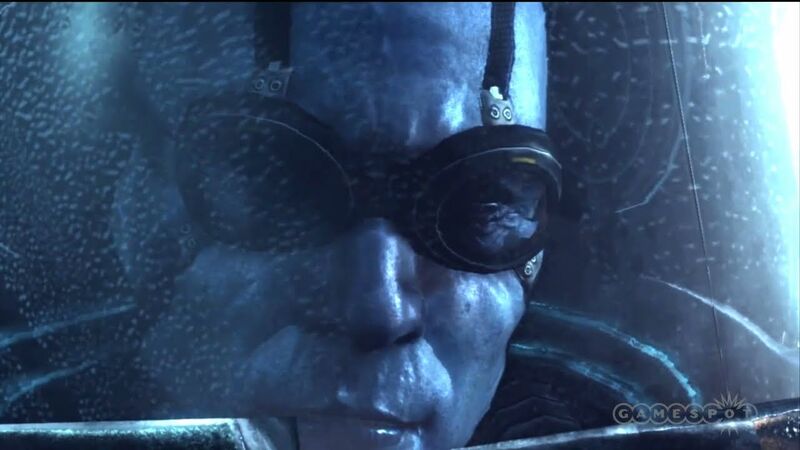 We all love a good boss. They’re the lifeblood of a good video game, a show of everything that you’ve learned thus far in the game and of how far you’ve came.

They’re an experience, and experiences deserve to be recognized and shared. So without further ado, here are some of my favorite experiences with a boss in a video game.

It’s even harder if you go into the game expecting a game similar to Dark Souls. Hopefully by the time you reach the first actual boss of Sekiro: Shadows Die Twice, you’ll have learnt this because otherwise you’re going to be in for a hell of a time.

Gyoubu Oniwa is a massive, swift Samurai Swordsman rushing across a barren battlefield on his horse. You’ll need to learn how to time your dodges and blocks correctly, or else you’re going to be doomed.

Don’t feel bad if you die a lot though, it’s all part of the learning process that is Sekiro: Shadows Die Twice.

To me, Roxas in Kingdom Hearts 2: Final Mix is the very definition of a difficulty spike. Before this boss, the game was tough but fair.

You’d have to learn the patterns of a boss, but eventually you’d get it. Roxas is a different beast entirely. He is relentless, he is vicious and he will tear you apart time and time again.

The boss is reliant on knowing every single move he could possibly do and countering it within a split second of him actually doing it. To say I felt immense relief upon beating this boss would be an understatement.

To say I screamed out loud would be more of a true statement!

Up until Mr. Freeze in Batman: Arkham City, the bosses have been relatively easy. They’re simple, easy to understand, one-strategy bosses that you likely wouldn’t think of to put in a list of video game experiences.

Mr. Freeze is different however. Mr. Freeze puts you (and by proxy, Batman) to the test and adapts his strategy based on how you’ve already managed to attack him.

You’ve managed to land a hit using the floor grates? Then Freeze will freeze over the grates, making it impossible to use again. It forces you to think on your feet, and think quickly because if you don’t, a new ice age will come.

Square off against Mr. Freeze yourself—check out Batman: Arkham Asylum now on Fanatical.com!

It’s a very different kind of game to most releases, and to say too much about it would be risking spoiling the very essence of what makes The Outer Wilds special. But the first time you leave the atmosphere of your home planet, your tiny ship hurtling upwards at the speed that my dad left, you’ll be awestruck at your surroundings.

It’s a truly humbling sight, seeing the universe, and realizing how small and insignificant you are in the grand scheme of things. And that’s within the first small portion of the game. What comes next is truly insane.

Yeah, I know Sans tends to be the more meme-based answer to the question of difficult bosses. But Sans truly deserves the mention.

The so-called “genocide” path of Undertale is difficult throughout, not least because you’re committing a heinous and awful crime against friends you’ll have made throughout previous runs of the game. Sans is insanely difficult, to the extent that it could take you multiple hours to beat.

His very first attack is an onslaught of around seven different moves, all of which on their own would take an experienced player by surprise and cause them to die. But then the real fight begins. You likely know the boss theme of Sans by now (“Megalovania”), but it really sets the mood for the fight. This is an experience, a trial. By the time you reach the end of the fight, you’ll just be happy to finally be done, and you’ll feel rewarded like never before. That is, until you have your very soul crushed by the ending.

The strategy to defeating them is unclear, and as a boss they may be the toughest so far. They can even stop your writing mid-sentence, causing confusion to your readers and to your—

We didn’t face them ourselves, but here are some of the other video game bosses out there who deserve the cold shoulder after the first run-in:

Find more big baddies and challenging fights with our huge range of PC games available now on the Fanatical Store!