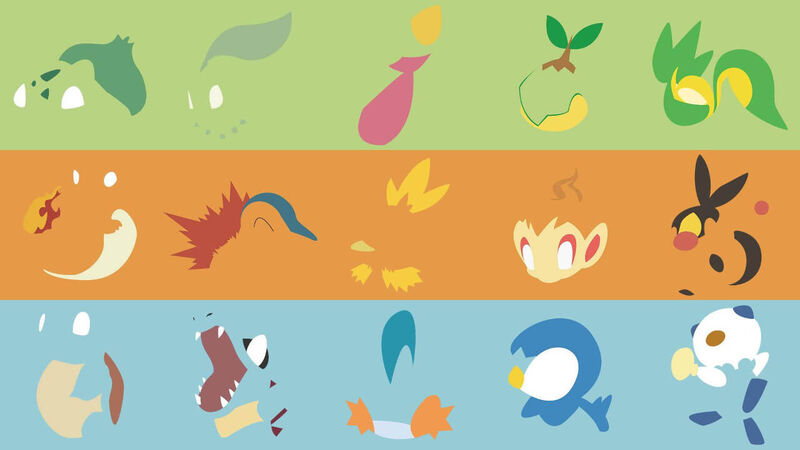 And the Pokémon Bracket Tournament Winner Is… (UPDATED)

UPDATE: The tournament is over! Check out all the results below.

It’s the 20th anniversary of Pokémon. The Pokémon wiki is celebrating with a Starter Pokémon Bracket Tournament, pitting the 16 best starter Pokémon against each other.

The starter Pokémon tournament kicked off with battles between similar-type Pokémon. Three of the four Pokémon Red, Blue and Yellow starters moved on, with Squirtle dominating Oshawott, Pikachu shocking away Fennekin, and Charmander scorching Torchic. However, much to my surprise, Bulbasaur barely lost against Treecko, the gecko-like grass type starter from Pokémon Ruby and Saphire.

Round Two ended with all four of our predicted winners proceeding to the next round. Here are the full results:

Holy cow, look at those cute Pokémon! My own preference is for Chimchar, who I chose as my starter when I played Pokémon Diamond. He’s an adorable little guy who eventually evolves into the monkey-king-looking fighter Infernape. That being said, there is just too much love for the classic starters. I think we all know who’s going to win.

Did you know the Mudkip is based on a real creature called an Axolotl? The Pokémon is actually the first water type Pokémon based on an amphibian, and it does, in fact, look like its real world counterpart, at least at first. Mudkip eventually evolves into the menacing Swampert. Squirtle, his competition, evolves into a giant turtle with huge water rockets on its back. Thanks to the “I Herd U Liek Mudkips” meme, there are plenty of fans on both sides. This match can still go either way.

Prediction: Squirtle, inching ahead thanks to nostalgia.

Treecko looks like a school bully turned into an anthropomorphic gecko. Look at those eyes. They’re hungry for blood! Turtwig, on the other hand, looks like a stupidly-happy paper weight. The one upside for Turtwig, the Gen IV starter, is that he evolves into Torterra, a spiky tortoise so large he has a tree growing on his back.

Poor Froakie. Just look at that frown. Not only is he going up against one the most loved Pokémon of all time, we all know he’s weak to electric attacks. Yes, the Pokémon X and Y starter evolves into the popular Greninja, who holds his own against Pikachu in Super Smash Bros., but this is a starter battle. Do we really think a Pokémon that looks like a cross between a frog and an elderly professor stands a chance against the electric mouse? No way.

My predictions were correct! Am I some kind of sorcerer? Is this the prescience gifted when, at long last, you have caught them all? Let’s find out in the next round currently underway!

Three of the four original starters are still in the running. This battle pits my two favorites against each other. Honestly, I have no favorite here. That being said, there’s a reason Charizard is still in Super Smash Bros. while Squirtle is not.

Alright, so apparently Treecko has a rabid fan base. I think it’s his terrifying death-stare that explains the fan reaction to the fella. While Pikachu is more widely loved, I actually think his popularity is going to cost him this match. People want to vote for the under-gecko.

So it comes to this. The battle for the ages. Charmander, a classic starter pokémon vs Treecko, the menacing gecko starter. Which of these reptile-like starters will come out on top? My money is on our fiery friend.

And the winner is…

Everyone’s favorite lizard pokémon pulled ahead of the angry-looking gecko! Congratulations to all those folks who picked Charmander as their champion. You earned it. 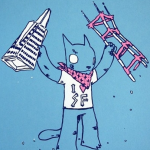