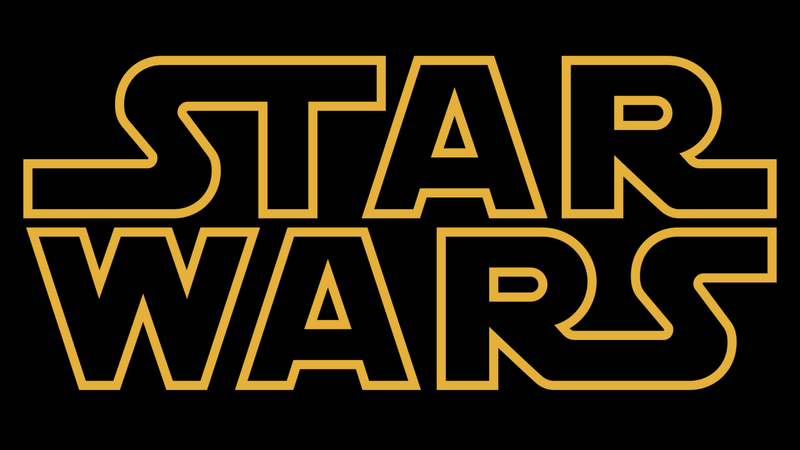 Over the last decade, there has been a major shift in how we all consume entertainment. While in the 1990s and early 2000s audiences excitedly looked to the latest films to quench their thirst for entertainment, now, we want to greedily guzzle more. Instead of our favourite stories ending after just two hours of self-contained narrative, we all yearn to delve deeper into fictional worlds than ever before.

Thanks to the rise of streaming services like Netflix and Amazon Instant and boundary-pushing shows from networks like HBO, we’re currently enjoying a golden age of television. For many, TV has slowly cemented itself as the future of storytelling and now thanks to Lucasfilm and Jon Favreau, it looks like the silver screen is going to be the future of Star Wars, too.

Yes, you read that right. After several decades worth of rumours and an increasingly impatient fan demand, Lucasfilm has announced that one of entertainment’s most beloved franchises is getting its first ever live action TV show.

After Favreau kicked off the Marvel Cinematic Universe with 2006’s Iron Man, it makes sense that Disney has opted to entrust their other golden goose to the respected director. Yet, while Favreau directed Tony Stark’s first and second big screen outings, for Star Wars’ silver screen debut, he will only be on writing and production duties.

It’s early days and, unsurprisingly, a director, hint at the cast or even vague release date are still looking farther off than that suspicious looking moon. Yet, based on Disney’s current crop of Marvel shows, we still think there’s a hell of a lot to get excited about.

Details are still light on when (or where) this untitled Star Wars TV show will be set, but if there’s ever a universe that could benefit from the sprawling and episodic storytelling of television, it’s Star Wars. As recent shows like Game Of Thrones have proved, epic sagas can be just as breathtaking and arguably, even more captivating, if its characters and stories are given a fittingly heroic runtime to flesh them out.

More crucially though, this is a great chance for Disney to finally give fans the adult-orientated Star Wars stories they’ve been crying out for. With the expanded universe now resigned to the scrap heaps of history and promising video game spin-offs like 1313 being culled, there’s huge potential for new, darker stories to be told.

Just like Disney did with its Marvel Netflix shows, the older audience of TV could allow Favreau and other creators to further explore the seedier side of Star Wars lore. No longer restricted by their all-age movie-going audiences, this new Favreau vehicle could finally let us see what life is like in the cantinas on Coruscant after dark.

For those who are worried about the idea of the Swingers writer penning a series about a beloved character like Boba Fett, you may be surprised to learn that Favreau has more Star Wars pedigree than you might think. Funnily enough, this isn’t actually the actor/director’s first foray into a galaxy far, far away.

He has lent his vocal chords to the cult Star Wars CG TV show, Clone Wars and will even be making an appearance in the upcoming Solo: A Star Wars Story.

Ultimately, there are countless different directions a Star Wars show could go on. While we’d love to see a show built around familiar faces, a show focusing on entirely new characters with the occasional cameo (like the popular CG show, Star Wars: Rebels) seems like the crowd-pleasing move.

Either way, Disney has managed to set a remarkably high bar for its precious sci-fi series so far, and we can’t wait to see what wild adventures a smaller screen Star Wars brings.