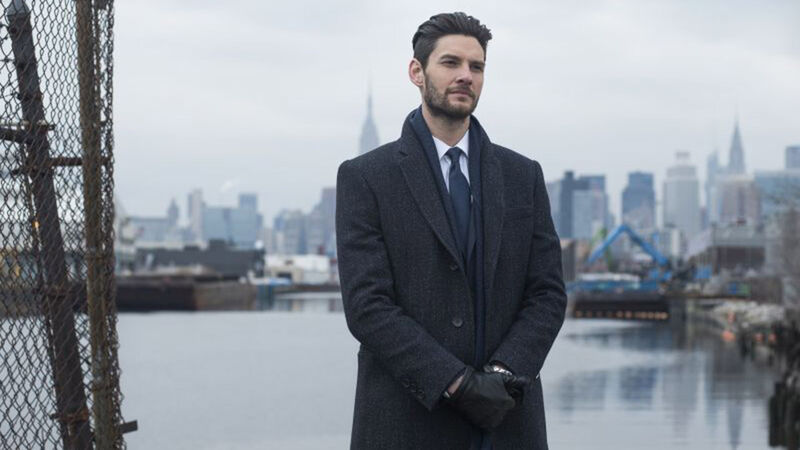 Who is Billy Russo – aka Jigsaw – in ‘The Punisher’

British actor Ben Barnes plays Billy Russo in forthcoming Marvel Netflix show The Punisher. But the TV version is very different to what appears on the page, where he’s an assassin who transforms into supervillain Jigsaw.

So just who is Russo? How does he become Frank Castle’s arch-nemesis? And could we see that storyline mirrored in the forthcoming TV show? Read on to find out…

Who is Billy Russo in the Comics?

Billy Russo was created by Len Wein and Ross Andru and first appeared in The Amazing Spider-Man #162 in November 1976. A pretty unpleasant dude, he worked as an assassin for the Maggia crime family. He was also very handsome, with those good looks earning him the nickname ‘The Beaut.’

Following the massacre that killed Frank Castle’s family, the Costa family hired Russo to take out everyone involved with or connected to the botched job. And Russo was successful. Aside from the small matter of Frank, who escaped the bomb that Russo planted at his home. With vengeance on his mind,Frank tracked Russo down to a nightclub and murdered all his associates. But to send a message to the rest of organized crime, he let Russo live, choosing instead to butcher his beautiful face by throwing Billy through a pane of glass.

Who is Jigsaw in the Comics?

Having survived smashing through that window, surgeons stitched Billy’s shredded face together, but with the resulting visage a puzzle-like mess of scars, he became known simply as Jigsaw.

Obsessed with ending The Punisher — whose assassination he saw as an unfinished job — Jigsaw pursued him relentlessly. Over the years he drugged Frank Castle, shot him, framed him and impersonated him, but never succeeded in actually killing him.

He also did battle with Spider-Man, Daredevil, Black Widow and Jessica Jones, spent time incarcerated in Ryker’s Island and on The Raft, and — with a little help from devil-worshipper The Rev — even fixed his face. Though only for a brief time, with Billy now back to being ugly old Jigsaw.

Who is Jigsaw in Punisher: War Zone

Jigsaw wass played by another British actor — Dominic West — in 2008 movie Punisher: War Zone. But it was a slightly different take on the character, with ‘The Beaut’ now called Billy Russoti rather than Billy Russo.

He’s introduced when The Punisher endeavours to take out a bunch of gangsters attending a mob dinner. Billy escapes to a recycling plant, where he falls into a glass crusher, which The Punisher then switches on. Carving up his face and thereby turning Billy into Jigsaw.

Obsessed with killing the man responsible for his scars, Jigsaw breaks his brother James Russoti — aka Loony Bin Jim — out of an insane asylum, and the pair team up with a group of like-minded criminals to take The Punisher down.

But Frank Castle is a hard man to kill, and instead ends up shooting Loony Bin Jim dead, then impaling Jigsaw on a spike, before throwing him onto a fire.

Who is Billy Russo in The Punisher?

Marvel has been tight-lipped regarding whether or not Jigsaw proper will appear in The Punisher. But what we do know is that Ben Barnes — he of Prince Caspian and Westworld fame — is playing a character called Billy Russo.

And it’s a very different Russo to the one who appears in the comics, with this Billy an old friend from Frank Castle’s army days, and now the founder and CEO of a private military corporation called Anvil.

Is he a bad guy? Will he fall out with Frank? Is Anvil a shady organization? And will we see him turn into Jigsaw? We reckon the answer is probably yes to all those questions, as otherwise why would you bother including the character in the show?

But we’ll have to wait until November 17 to find out, as that’s when The Punisher launches on Netflix.