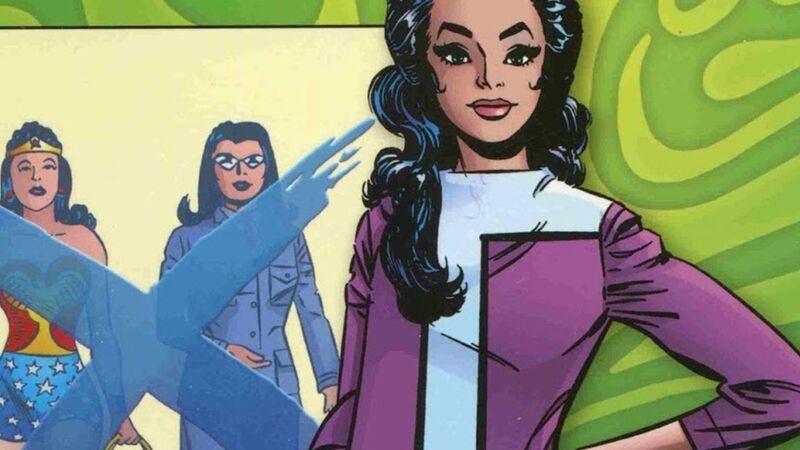 Wonder Woman’s Controversial “Mod Era” Was Better Than You Realize

From 1968 to 1973, Denny O’Neil and Mike Sekowsky wrote highly unorthodox Wonder Woman stories (Wonder Woman vol 1 #178-204) that sparked controversy. To this day, the period’s reputation is often low, especially compared to other Wonder Woman runs. The “mod era,” as this period of Diana Prince‘s history is called because of its association with mod fashion, put off some readers by having Diana operate without her powers, her costume, the support of her people, or her boyfriend.

The 1970s was a time of social change and beginning of the Bronze Age of Comics. In this era, Batman moved out of Wayne Manor, Dick Grayson went to college, Green Lantern took a road trip with Green Arrow, and Superman became a TV anchor: storyline revamps that came in large part from O’Neil. DC’s heroes were more vulnerable to physical danger and interacted with current events more.

A major improvement over the Silver Age

In the preceding Silver Age, Robert Kanigher wrote Wonder Woman for two decades. Kanigher’s 1950s/1960s Diana was an American Naval Intelligence employee who was deeply in love with Steve Trevor, her immediate superior at Naval Intelligence. Diana couldn’t marry Steve because (1) the status quo of the series wasn’t allowed to change at that time and (2) women back then were expected to retire if they got married. Diana’s angst over this, along with her struggle to preserve her secret identity, was the driving force of most Silver Age Wonder Woman stories.

The mod era was a dramatic break from this static period. The Amazons left Earth to recharge their powers in another dimension, and Diana gave up her powers and costume so she could remain on Earth. Steve Trevor was killed by the forces of new villain Dr. Cyber. Diana learned martial arts from I-Ching, a blind man who became Wonder Woman’s main crimefighting companion. It’s worth noting that even though Wonder Woman has been redesigned dozens of times since, the mod era still stands out as one of the most distinct and unique periods in Wonder Woman history.

Wonder Woman had a ridiculous weakness that villains exploited in virtually every issue: she lost her powers if she was tied up or chained by a man. In the mod era, this just wasn’t a concern. Diana defeated her foes with martial arts, ancient weapons, spy gadgets, and plain old cunning. At no point did she ever come off as a weakling. When the mod era ended, this old weakness came back and didn’t disappear until 1986.

Despite initially mourning Steve, Diana was actually very happy and content with her life throughout most of the mod era. These stories transformed Wonder Woman into a successful small business owner who wasn’t overly concerned with romance or secret identities. In Manhattan, Diana opened a mod boutique and employed a runaway girl named Cathy Perkins. Diana became a trusted member of her community, valued enough by her neighbors that they would come to her boutique and ask her to find their missing family members.

The plots were awesome (and bonkers)

More traditional fantasy-based Wonder Woman plots didn’t disappear entirely, as Diana found time to visit other worlds, fight in massive battles, and briefly become a gladiator. During one of these adventures, she taught an army how to make gunpowder! This is something no modern version of Wonder Woman would do, but it served the story here. To make things even more wonderfully out-of-nowhere, the climax of the mod era was a crossover with Fritz Leiber’s Fafhrd and the Gray Mouser fantasy stories!