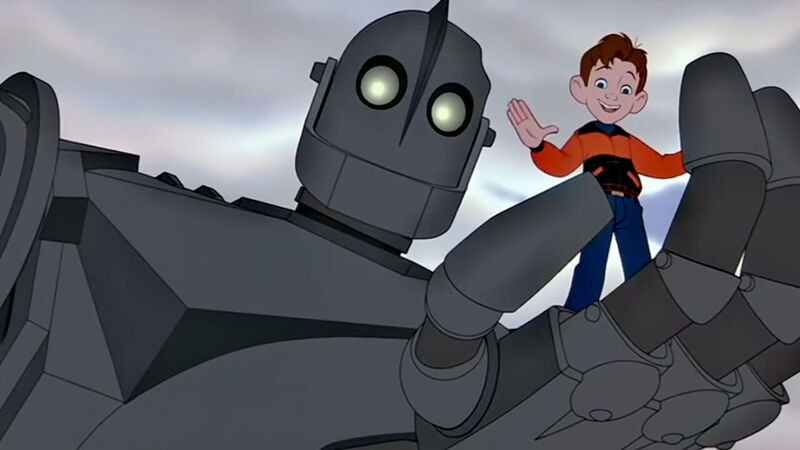 WonderCon: Highlights from the ‘Iron Giant: The Giant’s Dream’ Panel

The Iron Giant is a beloved classic. This last Saturday, fans of the animated film were treated to a special screening of the new documentary The Giant’s Dream. The doc is a captivating account of the troubled production that affected the making of The Iron Giant. It was an incredible show.

When The Iron Giant was being developed, the state of animated films in Hollywood could not have been more troubled. This documentary takes a look at director Brad Bird’s origins in the film industry and how he carried a torch for his film through tons of opposition and difficulty. Seeing how he managed to realize his goal of making The Iron Giant a complete film is at times baffling due to the insane amount of trouble his team went through, but the whole story is incredibly entertaining and at times very emotionally touching.

The Giant’s Dream covers the origins of the film and how Brad Bird took a Warner Bros. project and instead of making a wacky robot movie with musical numbers, decided to craft an amazing piece of work based on 1968 novel The Iron Man by Ted Hughes. One of the biggest questions behind the idea of the film is, “What if a gun had a soul and didn’t want to be a gun?” It’s a very heavy concept and considering the impact The Iron Giant has on fans, it makes complete sense.

This documentary is way more than just a behind the scenes recap. While we do get to see actors Harry Connick Jr. as Dean, Eli Marienthal as Hogarth, John Mahoney as General Rogard, Christopher McDonald as Kent Mansley and Vin Diesel as the Giant, we also get to see Bird’s production team as an almost Bad News Bears type cast of characters themselves. Just seeing how fired up Brad Bird got during the planning phase of this film is a sight to see, and his back and forth sparring with producer Allison Abbate is comedic tension at its finest.

Fans in attendance at this screening ate it up. The Giant’s Dream ran about an hour and received a standing ovation when the credits rolled. Following the film, director Anthony Giacchino led a Q&A discussion with Brad Bird and co-creators. During the discussion with the audience, it was revealed that the documentary will be a part of the Signature Edition Blu-ray version of The Iron Giant scheduled to be released in early September. Two new scenes have also been produced for the release. These are sequences that would have been included in the original cut of the film if the team had been granted more time and money.

Brad Bird and company are currently preparing for the highly anticipated sequel to The Incredibles. Fans roared at the mention of the follow up to the Pixar classic, but the amount of love in the room for The Iron Giant was what brought everyone together. People laughed, got serious and a couple even cried a bit. The energy in the air was palatable and when it was all said and done, the filmmakers were given a second standing ovation as a sendoff. If the reactions at WonderCon are any indicator, The Iron Giant: Signature Edition featuring the documentary The Giant’s Dream will be one of this year’s absolute must have releases. 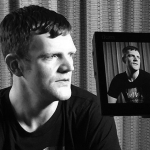 Andrew Hawkins
Mrandrewhawkins
Andrew Hawkins is a fan contributor at Fandom. He has been on the fan media scene since 2011. Arriving at Fandom by way of CHUD, GUY.com and Trouble.City; Andrew loves Sci-Fi Horror movies and supervillains. His dislikes include weak plotlines and sky lasers.