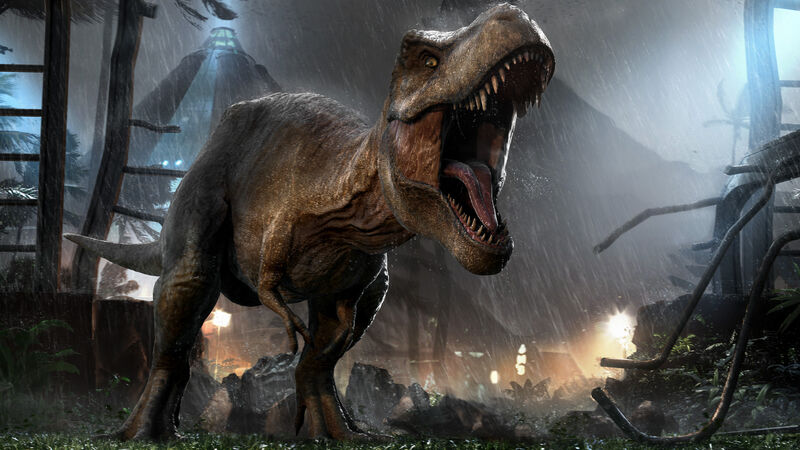 5 PC Games That Are Worth Replaying

These days, one significant factor in a video game’s success can come down to whether or not it’s worth replaying. No matter how good it may be, some games aren’t worth coming back to after a player completes it the first time. Other games, though, leave players hooked with anticipation for the next time they can play it. Whether it’s the different endings to the story or the freedom for creativity, these five PC games are the kind that will leave you saying “just one more turn.”

Getting to space has never been as easy or as fun as it is in Kerbal Space Program. Developed by indie game developers, Squad, the secret to this space flight simulator’s high replay value boils down to the freedom of creativity it gives players. While your primary goal is to get your plucky aliens, the Kerbals, into space, the game lets you decide what you use by constructing spaceplanes and rockets from scratch.

If the base game doesn’t have the parts you want, no reason to worry — it’s supported by a thriving modding community that’s continually adding new mechanics, skins and spaceship parts for players to use. The passionate modding community, in addition to regular updates, ensures that Kerbal Space Program will keep players reaching for the stars for years to come. That or they blow up ships in a hilarious fashion.

Bethesda raised the bar on the open-world RPG with Fallout 4, and it has enough content to keep players busy until the bomb drops. The base game itself is massive in size and scope, with developers loading every portion with items to hunt, locations to explore and legendary enemies to kill.

In a first for the Fallout series, Bethesda added a base building feature, allowing players to build the post-apocalyptic settlement of their dreams. Combine that with several factions-based endings, the game’s modding community, and the DLC packs adding more places to explore, and you’re liable to ignore the plot and wander the wastelands for eternity.

Of the many PC games that developers have released over the years, Sid Meier’s Civilization series stands near the very summit, and Civilization IV is possibly the greatest out of them all. On the gameplay level, Civilization IV and its major expansion packs contain numerous scenarios based on historical events or historical fiction that players can immerse themselves in for hours on end.

What makes this game so addictive, though, is the sheer level of customization available, with the world builder tool letting players design a world from scratch and build it as they see fit. Throw in a theme song so good it won a Grammy and narration by Leonard Nimoy, and little wonder why people keep coming back!

Another creation of Sid Meier’s, Sid Meier’s Pirates! is the pirate game that refuses to grow old. A 2004 remake of the 1987 game of the same name, this is the go-to experience for those dreaming of life as a pirate. Sailing the waters of the 17th century Caribbean, the appeal of the game lies in its constantly changing scenarios.

While players can decide the difficulty, nationality, and starting era, the game randomly generates different situations involving a war between the four nations in the Caribbean for players to profit from, ensuring that no two games are alike. With the constantly changing variables, deep gameplay, and graphics that still look amazing even 14 years later, this is one game that you’ll want to replay dozens of times over.

A recent release meant to coincide with the new Jurassic World film, Jurassic World: Evolution is the business simulator dinosaur lovers have wanted for years. The goal of the game is like the Zoo Tycoon series, only instead of lions and tigers, you have to worry about velociraptors and T-Rexes eating people.

The primary campaign on five unique islands presents a fun challenge as you adapt your build style, but its the sandbox mode on the original island of Isla Nublar where this game flexes its muscles, with unlimited funding leaving you free to make your dream dino park. When you’re bored with that, let the dinosaurs out and go nuts; that’s part of the appeal of the franchise, after all.