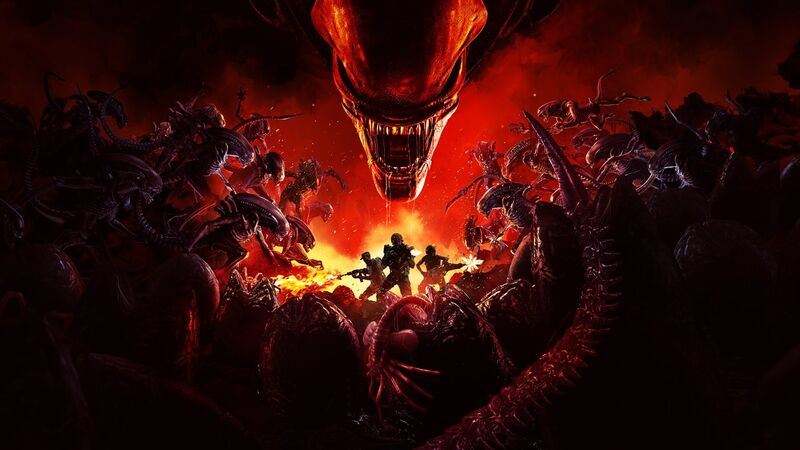 Developed by the studio that created Endless Space 2, HUMANKIND will allow you to combine up to 60 historical cultures to lead your tribe through the ages from the Ancient era to the Modern Age in 4X strategy battles.

Talking about battles, mini turn-based combat will take part on the world map. You’d have to unstack your army and command each of your units with special abilities to defeat enemies and construct siege weapons to occupy new cities as you traverse the land. These large scale battles will take place over multiple turns and spread your fame.

In the game, you’ll face historical events where you have to make impactful moral decisions that will not just shape your people’s future, but the whole world’s. You will have to make scientific breakthroughs, build remarkable creations, and battle for more land to progress through time and to make sure your culture makes it to the Modern Age of technology.

Every battle won gives you more fame, and the player with the most fame will win the game. As let’s be honest, being popular is the goal for us all!

With an array of customization for your leader, you can make your avatar be yourself or you can progress a famous celebrity, historical leader, or movie character to be more famous than they are already!

Check out HUMANKIND now on Fanatical!

Electronic Arts’ next game in the popular Madden NFL franchise brings even more features to the realistic Madden NFL 22 game.

In the Franchise mode, the much-requested staff management system has been overhauled with more detailed management of your backroom team, as well as skill tree progression. Plus, you’ll feel even closer to the action with new regular and off scenarios that’ll put your decision-making at the forefront of the team’s results.

Another feature that we’re hyped about is the Dynamic Gameday. This will impact every mode in this year’s game, as it brings the thrills and unpredictability of the NFL season to life by combining the power of next-gen technology, real-world player data, and enhanced AI to deliver interactive gameplay.

On the field, you’ll see more personality in your players with Next Gen Stats: Star Driven AI changing AI behavior and team tendencies based on their real-life performances. For example, you’ll see the Patriots behave like their real-life counterparts within the game, with each stadium fielding realistic atmospheres that can give your team an advantage when at home too. All of this will be done with Next Gen Player Movement 2.0 where your team will look and behave like you’re watching a real NFL match.

When King’s Bounty released in 1990 it inspired many strategy games. Now, 31 years after its release the series is still going strong with a sequel to the 2008-hit King’s Bounty: The Legend.

Taking the acclaimed series in a different direction, King’s Bounty 2 will combine the tactical plays with an immersive RPG experience, where every decision has a moral impact and will change your alignment.

Set in the vast realms of Antara, the game will allow you to choose from three characters, each with their own unique story, to explore the non-linear, open-world landscape. During this, you will traverse the realm from a third-person perspective and choose the quests you want to complete and explore the beautiful wilderness.

But when you’re in a battle, you will be faced with tactical, turn-based combat where you must think about every move as it could be your last. Win a battle and you will be able to develop your squad’s skills, with your squad not just limited to humans but also unique units of elves, trolls, and other creatures able to be recruited.

If you miss the feeling of being hunted by deadly Xenomorphs, you’ll be thrilled to hear that a new Alien franchise video game is on the horizon!

Aliens: Fireteam Elite is a third-person co-op shooter that is set over 20 years after the popular movie trilogy. The game will see a team of up to three players teaming up to take down the hordes featuring 20 different variations of vicious, intelligent alien AI while progressing further into the hive.

With five different classes to pick from, the game features class-based combat, with players selecting specific classes who will, of course, each have set weapons, perks, and skills to use. It’s seriously giving us “Left 4 Dead in space” vibes.