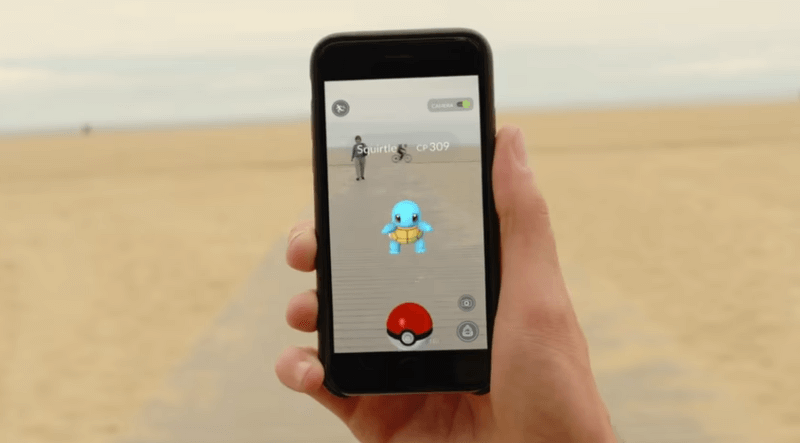 Pokémon Go has hit the world like a ton of Poké Balls, with streets all over North America filled with people staring at their smartphones, searching their neighborhoods for pocket monsters. If you’re still looking for how to get into the game, Fandom has a great Pokémon Go starter guide, but some of the best parts of the app happen on Twitter. So many people have been tweeting up a storm about Pokémon Go, and now you don’t have to go searching them out because this post puts all the best Pokémon Go tweets in the same place.

So without further ado, here are the best Pokémon Go tweets (so far)…

Real talk though why is this Jigglypuff leading me to this unmarked white van #PokemonGO pic.twitter.com/gfaUakNO9O

GUYS I FOUND A POKEMON HOW DO I PUT IT IN MY PHONE WHY DOES IT BITE SO HARD pic.twitter.com/gKcGebNjjN

Pokemon GO is just insane right now. This is in Central Park. It’s basically been HQ for Pokemon GO. pic.twitter.com/3v2VfEHzNA

Battling at a gym when all of a sudden the Blue Team rolls up….#PokemonGo pic.twitter.com/4X4fdUtNjY

when you’re out looking for pokemon but then the server crashes and you’re forced to enjoy nature pic.twitter.com/2Dckha54M3

When you go outside but you don’t play #PokemonGo pic.twitter.com/yJ6zVIdjrf

Am I doing this right? #PokemonGo pic.twitter.com/FbHOezOByy

Actual quote from police scanner at 4AM: “Looks like everyone is out here playing Pokemon tonight.”

I name my Pokemon whatever autocorrect turns their names into. it’s the best decision I’ve ever made. pic.twitter.com/krg80RvK4R