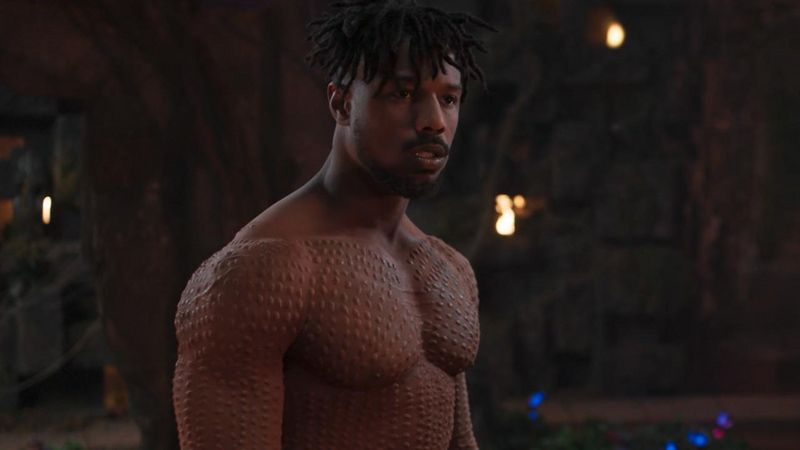 Killmonger is going to have a lot of people talking after they see Black Panther. The antagonist offers a Marvel villain that breaks the mold in some crucial ways. Previously, I wrote about Marvel’s villain problem and hoped that Killmonger would give us something different to look forward to.

And that has come true in a phenomenal way.

The Magneto of the MCU

Specifically, Killmonger (played by Michael B. Jordan) is reminiscent of Magneto from the X-Men universe. Both men have motivations that resonate on multiple levels. They don’t just have a personal stake in what they’re trying to achieve and why, but they also espouse views that aren’t at all wrong.

They feel a responsibility to a larger group besides themselves. While their motives are spurred on by a sense of revenge against their oppressors, they use that anger to fight for something greater and genuinely important. It’s the extremes to which they are willing to go that classifies them as villainous.

Though Marvel has certainly attempted to paint some of their villains with a layer of sympathy, they have rarely succeeded in crafting villains that we care about as much as we do the heroes. That’s not the case with Killmonger. More than any other Marvel film, Black Panther presents an antagonist that is just a hair away from being the hero in a different story.

During a pivotal scene, we get to look back into Killmonger’s past and the relationship he has with his father, N’Jobu. It’s a touching scene that doesn’t have a single malicious moment in it. In that brief scene, we understand Killmonger completely and even agree with why he’s chosen a path of upheaval.

And that path of upheaval leads to Black Panther‘s greatest triumph through Killmonger: making a movie that challenges its audience’s own beliefs. The Marvel Cinematic Universe films have only dealt with issues that are either so surface to the point of nonexistence, or their larger conflicts only really reflect on the insular problems of their characters and not the real world.

Killmonger comes out and unequivocally asks the audiences very sticky and relevant questions. Rage about the treatment of black people over the course of history and the present day fuels his motivations. He fervently rejects political isolationism in favor a violent approach to globalism. For the first time in the MCU’s legacy, a villain points out that humanity has a fixable problem and blames the hero for not making the world a better place when he absolutely could.

This is what makes Killmonger such a powerful fictional character. He’s not just power hungry, driven purely by revenge, or some cosmic entity whose villainy is near operatic. His grievances are things that we in the real world also have to face. No MCU movie has dared to be as bold with its politics and challenges to the viewer like Black Panther. That’s exciting and mature in a way we haven’t seen yet in these films, and that’s all thanks to Killmonger.

If Marvel can continue to forge ahead with antagonists in the mold of Killmonger, they may have finally found a way to make their villains as captivating, thought-provoking, and exciting as their heroes.