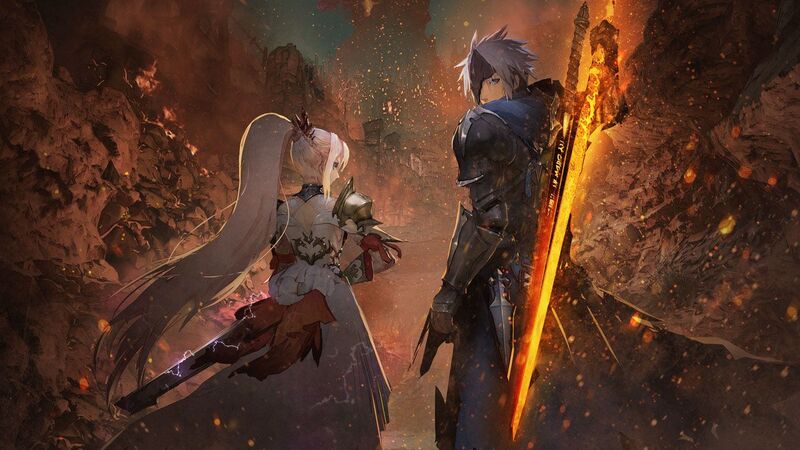 Cram It! | The Characters of ‘Tales of Arise’ 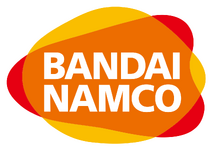 Are you ready to challenge the fate that binds you? Tales of Arise, the brand-new action RPG from famed developers Bandai Namco, drops players in the midst of an interplanetary struggle for freedom. Will you help Dahna reclaim its independence, or will Rena continue its endless pillage unabated? In this guide, we’ll be introducing you to the characters determined to save the people of Dahna… and those eager to maintain the status quo.

This mysterious masked Dahnan man is one of the two main protagonists in Tales of Arise. Why so mysterious? Well, it seems he’s entirely lost his memories. Weirder still: he’s incapable of feeling physical pain. That may come in handy when he’s battling his enemies with his signature move, Flaming Edge, which allows him to use his Blazing Sword to deal massive amounts of damage to his foes—at the cost of his own HP. (Probably not healthy from a long-term perspective.)

Shionne is the other main protagonist in Tales of Arise. She hails from Rena, but (for mysterious reasons) is fighting against her own people. Could her ulterior motives have something to do with her curse of thorns, which severely harms anyone unfortunate enough to touch her? The curse isn’t the only way Shionne can hurt you—between her rifle and her astral artes abilities (aka astral magic that can only be used by Renans), she’s sure to do some damage (for the greater good, of course).

Remember when we said that astral artes can only be used by Renans? Well, Rinwell is here to throw a magical wrench in that. Even though she’s from Dahna, she has mysterious magical abilities, and she’s determined to use them to rescue the resistance force of Cyslodia. Rinwell’s trusty companion, Hootle, is a Dahnan baby owl that accompanies her wherever she goes; whether or not he has magical abilities of his own has yet to be determined, but he is wildly cute.

Though Law is originally from Dahna, our protagonists meet him while he is working for Rena’s police organization, the Bureau of Civil Observation. His job? Apprehending dissidents. This may mean trouble for our ragtag group of rebels, but it seems like Law could be hiding a softer side! He’s primarily a melee fighter, using his fists in unrelenting strings of powerful attacks in order to take down his enemies.

Kisara is a powerful Dahnan soldier. She serves as Captain of the Elde Menancia Guard and believes in the peaceful coexistence of Dahna and Rena. Because of her impressive strength, she is well-respected on both sides of the battlefield. Hey, it’s hard not to respect someone holding such a heavy mace! She is able to use her unique Guard Ignition ability to guard against attacks, instead of dodging, making her a powerful ally to have in a fight.

Though this eccentric fellow hails from Rena, he shows a strong love for Dahna, as well as a deep interest in the arts (including music and poetry). His love of the beautiful things in life doesn’t make him any less formidable on the battlefield, though! He fights by spinning his rod, manipulating it to his will, whether he needs it to act like a boomerang or to blast his enemies with powerful astral energy.

Though Zephyr isn’t a playable character, his passion for the cause makes him a powerful support in battle. He is the resistance leader of the Crimson Crows, and will stop at nothing to bring liberation to Dahna.

As deadly as he is mysterious, this black-clad baddie has squared off with Alphen before—to disastrous results. With just one swing of his sword, he was able to overpower our hero, and continues to stalk him relentlessly. What will happen when the two inevitably cross swords again? Fortunately, we don’t have to wait long to find out.

Tales of Arise is releasing on September 10, 2021, for PlayStation 4, PlayStation 5, PC, Xbox One, and Xbox Series X|S. Can’t wait? You can download the demo now to check out all the gorgeously rendered action.

For more information on Tales of Arise and other games in the Aselia series, visit the official Aselia wiki!