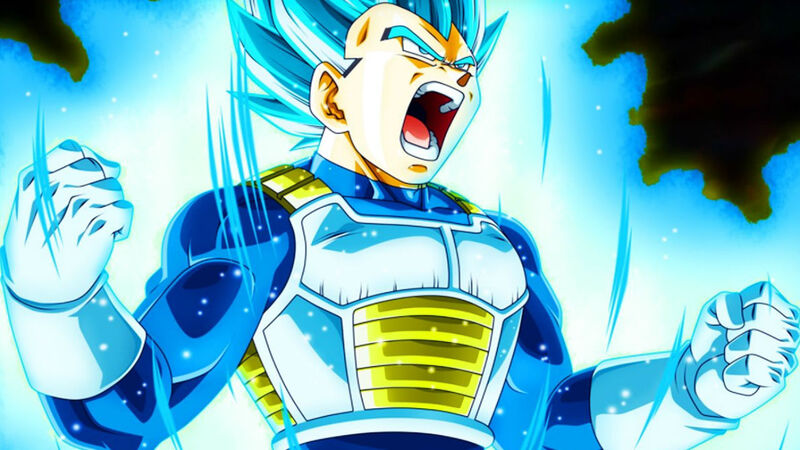 ‘Dragon Ball FighterZ’ Is Replacing Marvel as a Tournament Favourite

From early days, Dragon Ball FighterZ was looking good. Before release, we were asking questions about its place in the competitive scene. Some dared to dream it would be included in major tournaments like EVO.

That day has come.

The official games for Evo 2018 have been announced, and while it’s mostly a case of the usual suspects, Dragon Ball FighterZ is in and Marvel vs Capcom: Infinite is out.

The conspicuous absence of a franchise that had almost become a staple of the event is an indication of what we’ll see over the next few years. MvCI still has its loyal fans, but overall the scene has been underwhelmed by the graphics and roster. Exclusions like the X-Men were particularly hard to stomach.

It was on a slippery slope and it had a lot of competition going forward, and it just kind of… fizzled. Not to talk smack on Marvel or anything. It’s always been a great game for EVO… It was the main game for eight straight years… But I don’t think people are playing it, and that’s the problem.

Though it’s clear that all the way back at the end of last year, he was wary:

Blowup Tuesday! Is Marvel dead? There was no reveal at Capcom Cup. Only 5K viewers on Twitch. Poor sales. Only 350 people online max. Chime in now!

Any worry about the game’s depth has evaporated as high-level players embrace its more unique features. It’s still not quite as technical as the other fighters, but it offers new systems that are both fun to master and enjoyable to watch.

Also of note is Tekken 7’s inclusion, which has been stealing quite a few players away from Street Fighter V, although the latter is still present. An EVO without a Street Fighter game would be an odd thing indeed.