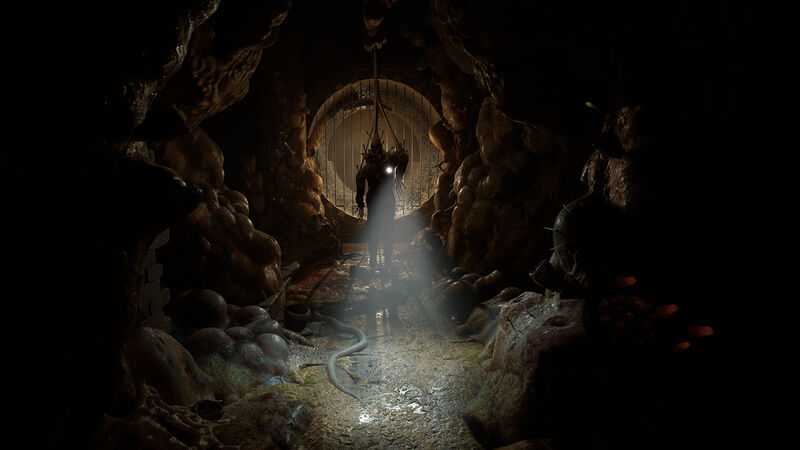 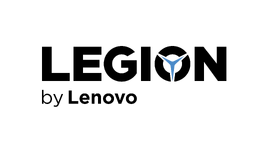 Holy headcrabs, it’s been a long time between drinks for a Half-Life game. For those of you keeping records at home (with cobwebbed pencils and scorecards,) we’ve suffered a 13-year gulf between Half-Life 2: Episode 2 and Half-Life: Alyx. It’s here now though, and you’re gonna want to play it in a way that’s befitting a true AAA, genre-defining experience.

VR is the only way to do that today, so sorry mouse and keyboarders. This means not only will you require some fandangle head-wear but also a PC with the sheer grunt needed to whip up this glorious virtual playground. Before we do talk tech, let’s bring you up to speed on where Half-Life: Alyx sits in what is — let’s be honest — humanity’s worst possible timeline.

Forget the current awfulness of coronavirus, semi-employment and having to use junk mail for toilet paper. We’re all living in a veritable wonderland compared to City 17. Imagine a dystopian hellscape that’s under the boot-heel of some inter-dimensional kleptocrats called The Combine. Their power is absolute and they’ve clearly watched The War of the Worlds before invading. None of their stilt-walking machines can be downed by your sneezes. Sorry.

Oh, and if you’re not being squashed, beaten or vanished by the local constabulary, you’re just easy prey for a range of parasitic aliens who’ve shacked up in your local slum. Best case scenario: they eat you quickly. Worst: they turn you into a zombie meat puppet via (arguably) the worst case of crabs one can get.

Stuck in the middle of this mess is you, resistance fighter Alyx Vance. We’re 5 years before the events of Half-Life 2here, and without spoiling too much let’s just say that you’re set upon a post-apoc road trip of great personal importance. Most of the textbook Half-Life gameplay mechanics pop up along the way, like:

You’re never going to have enough ammo and you’ll always be sniffing through the world for some. If times get tough you can always yeet a chair at somebody or belt them with a crowbar. It’s Half-Life tradition.

Prepare to do some lateral thinking while keeping a sharp eye out for tell-tale environmental puzzle clues. A lot of these conundrums rely heavily on some breathtakingly life-like physics or…

Much like Gordon Freeman’s gravity gun, Alyx has the ability to reel in foreign objects with Jedi-like efficiency. Sounds simple on paper; feels ridiculously satisfying in virtual practice.

Speaking of VR making otherwise menial actions feel cool, prepare to marvel as you do the following: write on a whiteboard, put on a hardhat or tactically reload your shotgun. Clobbering people with improvised weapons or using them as bullet shields in a pinch also never gets old.

TOOL UP FOR THE FIGHT
OF YOUR (HALF) LIFE

Long story short: this is no spin-off; you’re looking at a must-own game. That being said, to play it you’re going to want a PC that’s truly “VR ready”. Best case scenario: you’ll hook yourself up to an affordable HAL-9000 from LENOVO — something with components advanced enough to play the hottest AAA games while also supporting those complex, cutting-edge VR headsets. In this particular case, a LEGION 5Pi can deliver you the detailed graphics and rapid frame rates needed for a seamlessly breathtaking, utterly nerve-wracking trip to City 17.

Better yet, having it run through a laptop gives you the advantage of being able to take Half-Life: Alyx on the road and share the experience with less fortunate (read: jealous) PC gamers out there. For starters, being a VR enabler wins you friends. Secondly, we’ve found that half the fun of owning a VR setup is getting to watch as many “first-timer” reactions as possible. It’s priceless, utterly film-able stuff that never gets old.

Obviously you’re going to need a headset to go with your Legion. The good news is that Alyx is compatible with VR hardware that’s within the price reach of sensible mortals. Even the bleak world of City 17 will look gorgeous through the 2880 x 1700 resolution of he HTC Cosmos Elite. Seriously, the visual details on offer here are insane – we’ve never in our life spent this much time marvelling at the fine-print on a tube of glue.

Meanwhile, the Rift S may no longer be the cream of the Oculus crop, but it’s still a damn solid purchase (and you’re more likely to get them at a discount nowadays too). Just know that you’re going to take a slight visuals hit down to 2160×1200 resolution. Also, it should be said that if you plan on slumming it by using an even older Rift model, you’re going to need a USB hub to power all those base stations.

Last but not least, a VR experience needs some input devices and you’ll generally choose controllers based on the headset you settle on. Oculus folk will gravitate towards the second-generation Touch controllers or savvier folk can live life on the edge by hacking Valve’s fancy, knuckle-like Index controllers to make them work as well.

Meanwhile, VIVE people have a choice of either ye olde VIVE wands (not ideal) or the new VIVE Cosmos Controllers. Speaking from experience, the latter offers incredibly accurate tracking, plus some well designed joysticks and grip buttons. But with all that being said, you really ought to lean towards pairing your Cosmos with the aforementioned Index controllers – there’s just no beating full ten finger tracking with granular haptic feedback. Immersion plus.

HIT THE ROAD (AND POSSIBLY OTHERS)

Once you’ve collected all of the above hardware, you’re ready to sample this game-changing VR title in the way it was meant to be experienced. Honestly it’s just the thing you need to escape from some cabin fever. Alternatively, once your lock-down is up, you should totally take your new laptop to other people’s houses for a roadshow tour of mind-blowing VR awesomeness. This is tech that never fails to impress.

If you do plan on opening people’s eyes to a wider VR world, we should like to leave you with one warning. For the love of god, set everything up in a room with some space. Nothing says “dangerous flailing freak out” like somebody who’s wearing something foreign on their head as a headcrab latches on for a virtual brain-sucking.

Not even kidding on this one. Put your new social-distancing skills to use or you’re going home with a shiner.