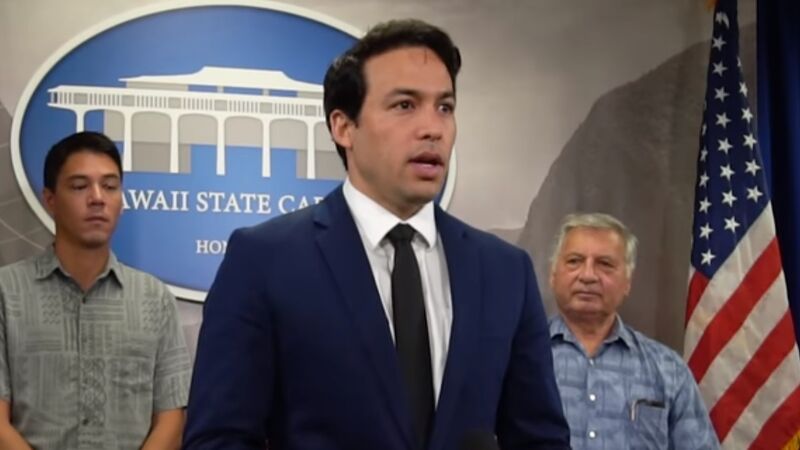 More governments around the globe have clarified their stances on loot boxes as a form of gambling.

Belgium is the first Western country to definitively state that loot boxes are gambling and call for their regulation. Its investigation, launched a week ago, concluded that “the mixing of money and addiction is gambling.”

The Minister of Justice, Koen Greens, added that “Mixing gambling and gaming, especially at a young age, is dangerous for the mental health of the child.”

The country will be going through the European Union to ban the sale of virtual items when you don’t know exactly what you’re buying.

Meanwhile in the United States, Hawaii is leading the charge in eliminating gambling from games. Representative Chris Lee (D) had some very strong words in the below video:

He specifically refers to EA’s Battlefront II and the recent controversy surrounding its loot boxes that gave gameplay advantages. At least, until they pulled all microtransactions.

However, it’s good to see that he’s focused not just on one game, but the actual predatory practices. EA certainly doesn’t have a monopoly on those.

The Australian state of Victoria has weighed in, with a strategic analyst at the Victorian Commission for Gambling and Liquor Regulation releasing a statement saying the office of Victoria does consider this a gambling activity. What is unclear, it says, is the issue of jurisdiction and what powers the state has to regulate it.

Small thing there: it's the statutory regulator, not the government itself, and this was only with respect to Victorian law, so it may not be the case in other territories

In the words of the strategic analyst:

What occurs with “loot boxes” does constitute gambling by the definition of the Victorian Legislation. Unfortunately where the complexity arises is in jurisdiction and our powers to investigate.

Legislation has not moved as quick as the technology; at both State and Federal level we are not necessarily equipped to determine the legality of these practices in lieu of the fact the entities responsible are overseas.

One relevant factor seems to be whether or not the provider is overseas or has “set up shop” in Victoria. It’s unclear whether hosting game servers constitutes that or not.

Another Australian state, Queensland, isn’t willing to go as far. The Office of Liquor and Gaming Regulation has said it doesn’t consider loot boxes to be the same as a “gaming machine” — or, slot machine — and can’t say whether it’s outright “gambling.”

China has had legislation on random chance in videogames for a while now, forcing publishers to disclose the odds of receiving any particular item when putting forward real money.

Recently, the ESRB – the ratings body in North America – stated it does not consider loot boxes to be gambling. The European equivalent, PEGI, has deferred the issue to individual gambling commissions in the region. It just got its first strong answer from Belgium.